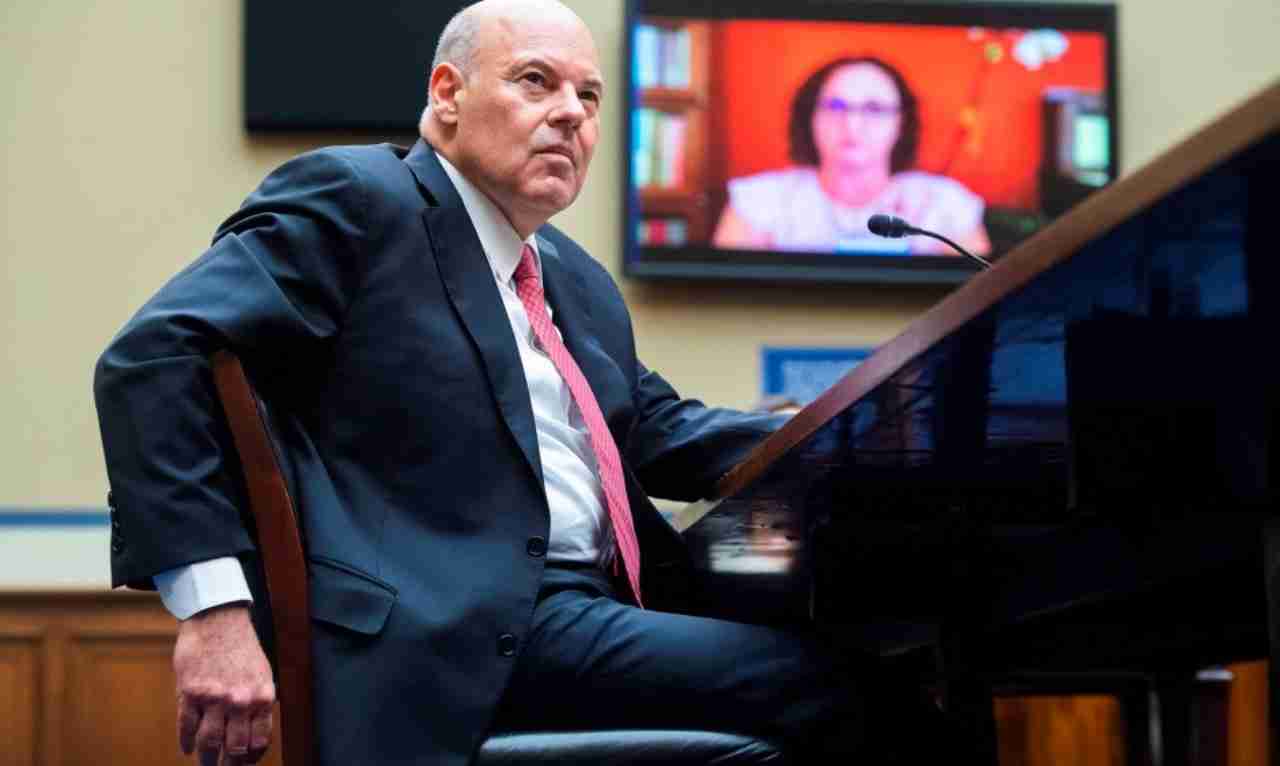 In a call that included a number of “tense moments,” Postmaster General Louis DeJoy sought to reassure a group of the nation’s top election officials Thursday that election mail will be his agency’s highest priority this fall, according to one state election official on the call.

Specifically, DeJoy told the officials that his agency was undertaking a public information campaign to explain to voters that the U.S. Postal Service is equipped to handle the expected increase in mail volume that comes during election season, according to New Mexico Secretary of State Maggie Toulouse Oliver, who leads the National Association of Secretaries of State, which organized the call.

DeJoy also talked more in depth about training for Postal Service employees about how to handle election mail, including postmarking, which in some jurisdictions needs to happen for a mail ballot to count.