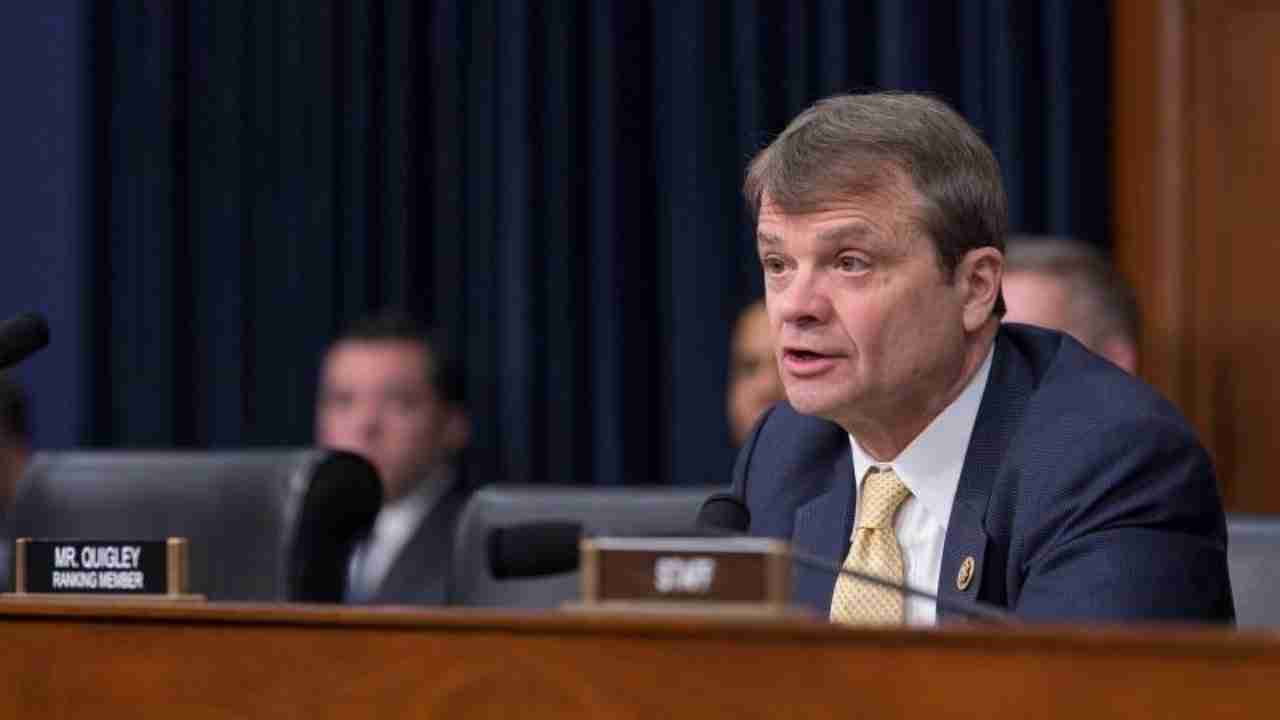 (The Center Square) – An Illinois congressman is calling on the U.S. Postal Service to crack down on illegal animal fighting shipments.

U.S. Rep. Mike Quigley, the chairman of the House Appropriations Subcommittee on Financial Services and General Government, has been joined by three dozen other members of Congress in an effort to bust up cockfighting rings.

Animal Wellness Action conducted a series of investigations and documented thousands of fighting roosters annually shipped in boxes through the U.S. mail for fighting purposes.

“They were very clearly and blatantly openly talking about cockfighting,” said executive director Marty Irby. “Very proud of their fighting chickens, talking about their bloodline, and how valuable they were and what they were selling these birds for.”

The organizations latest investigation led them to Guam, but cockfighting on U.S. soil continues as well.

We must stop Cock Fighting now!