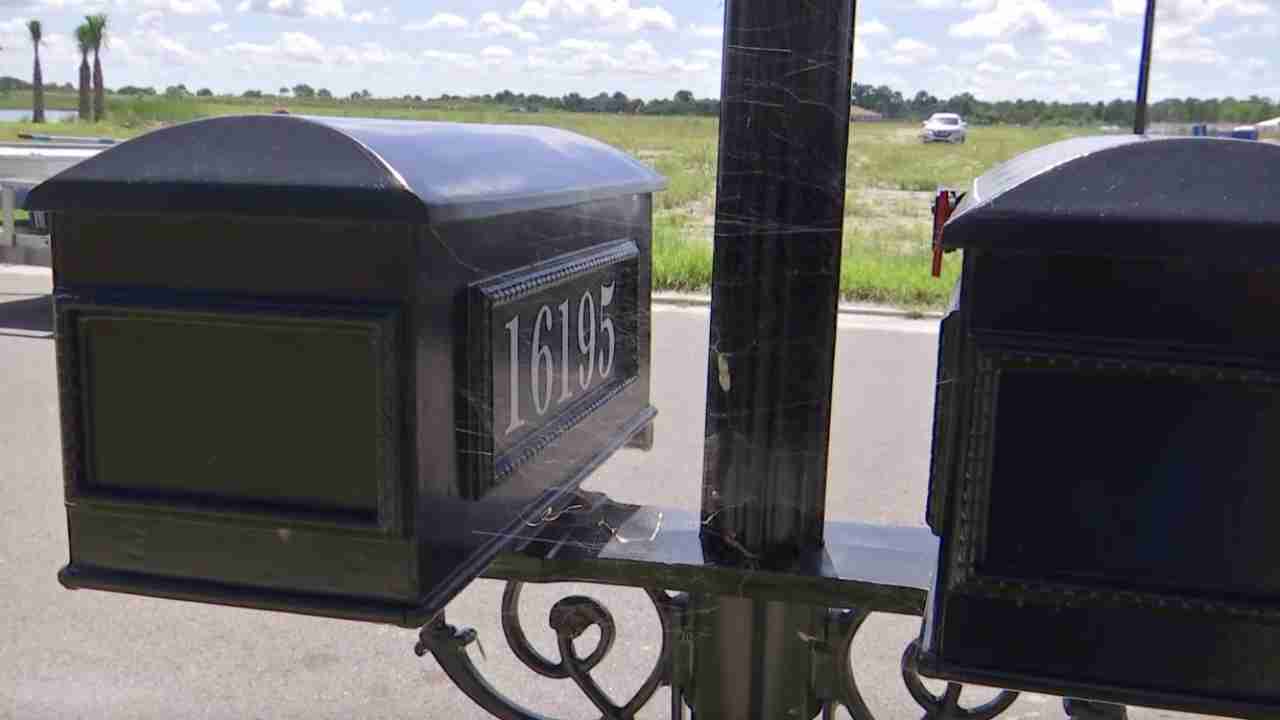 “We moved in, in April of this year, we had mail for three months. And then we were told, no mail. And then they started back up again, two weeks later, and then kept it for three weeks and then stopped delivering mail again,” said Rich Hrach, a River Hall resident.

What the post office’s letter means is that people living in newer homes in River Hall will have to go to the Alva post office, at least 15 minutes away, to get their mail.

The reason why is River Hall was supposed to have postal units where a carrier can deposit mail to everyone in one place, but those postal units have not been installed yet.

“When we first built the house, nobody told us that there was going to be no mailboxes or mail service. It was not advertised then. So we work from home, nine to five. And coincidentally, that’s the same time that the post office is open. And they close for lunch, the only time that we can go get mail. So we’ve had to, like, route our mail to my in-law’s house,” said Juan Arango, a River Hall resident.

The builders of the neighborhood, Pulte and Lennar, have not yet responded about when the contract postal units will be installed.