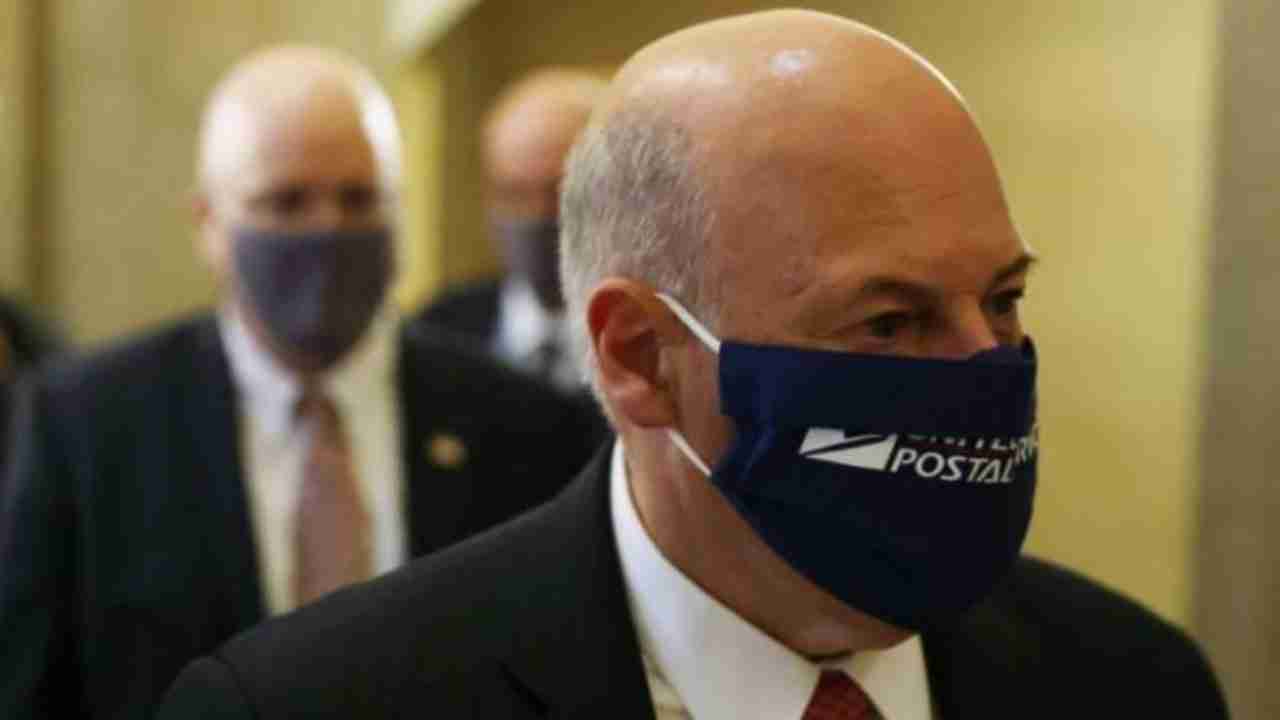 Postmaster General Louis DeJoy has some good ideas, but Congress is the biggest obstacle to more significant reform.

Democrats are again calling for Louis DeJoy’s head, so give the man some credit for sticking his neck out. If you’ve heard of Mr. DeJoy, the nation’s 75th Postmaster General, it’s probably because Democrats alleged last year that he was sabotaging the U.S. Postal Service to aid President Trump.

As soon as Mr. Trump lost the election, that false narrative vanished into the mists. Yet it’s not hard to see why Mr. DeJoy, new to the public eye, might prefer to lie low. Instead he’s out selling a 10-year plan to turn around the USPS, while taking incoming tomatoes all over again.
“We had no choice. We had to get moving. We lost $10 billion last year,” he says. “Our service standards were eroding and would continue to erode as mail volume came down.” Ron Bloom, chairman of the USPS’s board, agrees. “Over my career, I’ve been involved with a lot of companies who’ve died slowly,” he says. “And, bluntly, that’s what the Postal Service was doing.”