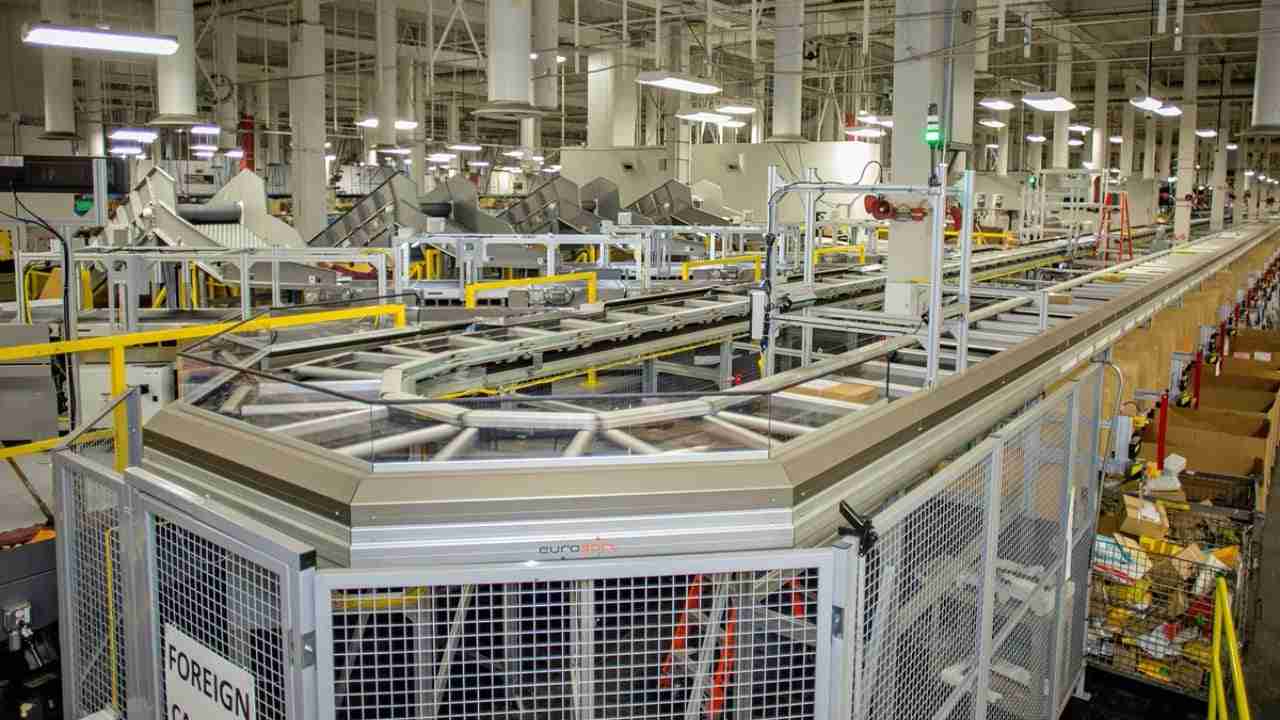 “The innovation work I have seen at the Postal Service has been unique as a government agency,” Anthony Robbins, who runs the federal sector business at Nvidia, said. Robbins has been at Nvidia for the last five years, but he’s spent more than three decades selling big vendors’ technology to the federal government.

He spoke with reporters Wednesday to give an update on an AI infrastructure deployment at USPS. Nvidia first announced the deal with the agency in 2019, before the systems were deployed.

USPS now has AI inference systems running at its 190-plus processing centers around the country. It’s an example of a use case for edge computing infrastructure for AI we hear about so often, where a network of computers deployed at the edge applies a trained machine learning model for image recognition.