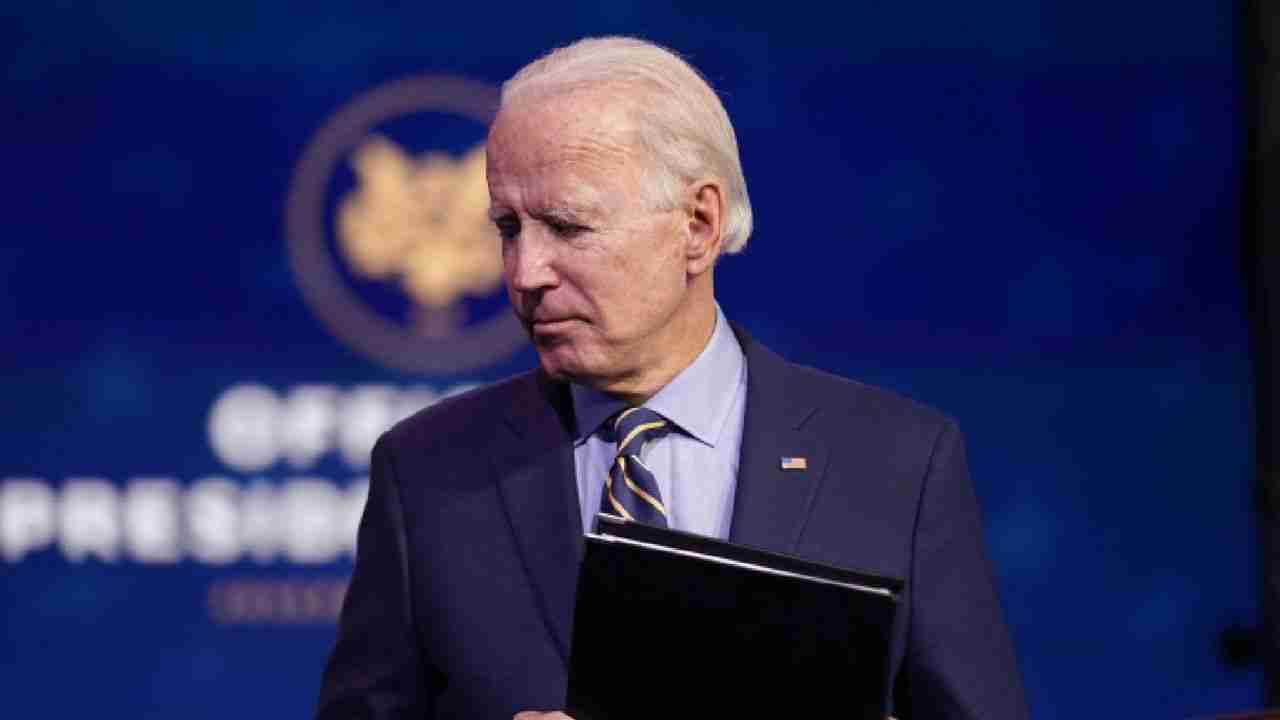 In November, on the day that networks called the election for Joe Biden, cheering crowds stopped mail trucks in the streets of New York City to thank postal workers for delivering more than 135 million mail-in ballots on time during a pandemic. Now, in Washington, DC, a coalition of lawmakers and advocates are trying to pull off a different sort of feat: saving the United States Postal Service.

Without help from the federal government, the Postal Service could run out of cash later this year. Such a financial crisis would mean laying off workers, limiting service, and worsening delays — and delays are already so bad that holiday cards mailed in early December are still being delivered in late January. In the long term, Congress could decide to privatize the Postal Service, fulfilling one of the Trump administration’s ambitions but likely denying service to millions of Americans.