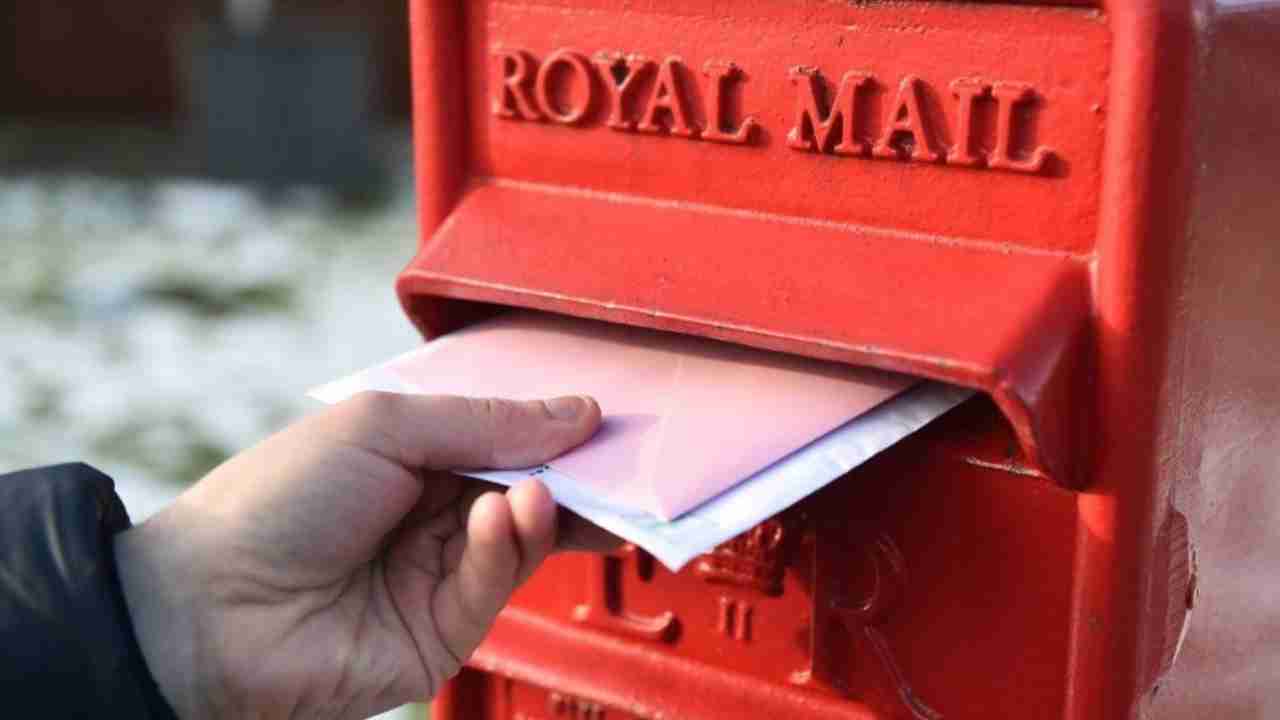 The passing of Queen Elizabeth II, who reigned for 70 years, will soon alter the United Kingdom’s stamps and mailboxes.

Elizabeth’s death, at the age of 96 on Sept. 8, will change the face of the United Kingdom’s stamps, which will soon bear a profile image of its new monarch, King Charles III.

Stamps bearing the late queen’s image will temporarily remain valid for use, Royal Mail confirmed in a statement.

According to Royal Mail, “These include definitive stamps — regular ‘everyday’ stamps — and special stamps. As previously announced, following the introduction of barcodes to everyday stamps, these stamps remain valid until the end of January 2023.”

Additionally, Royal Mail said all special stamps previously announced will be issued, although the launch dates for some could now change.

However, the more than 100,000 Royal Mail post boxes that bear Elizabeth’s royal cypher, EIIR, will not be removed. Post boxes already in production or being prepared for installation will also retain the insignia for Queen Elizabeth II.

A royal cypher is unique to each reigning monarch and consists of the first letter of their name, regnal number (if they have one) and the letter “R,” which stands for “rex” — the Latin word for king — or “regina,” the feminine form of “rex.”

Throughout her lifetime, Elizabeth was an avid philatelist and stamp subject. Her personal stamp collection was valued in 2019 at 100 million British pounds or about $129 million.

Royal Mail has a gallery titled “A Life in Stamps” in honor of Elizabeth on its website.