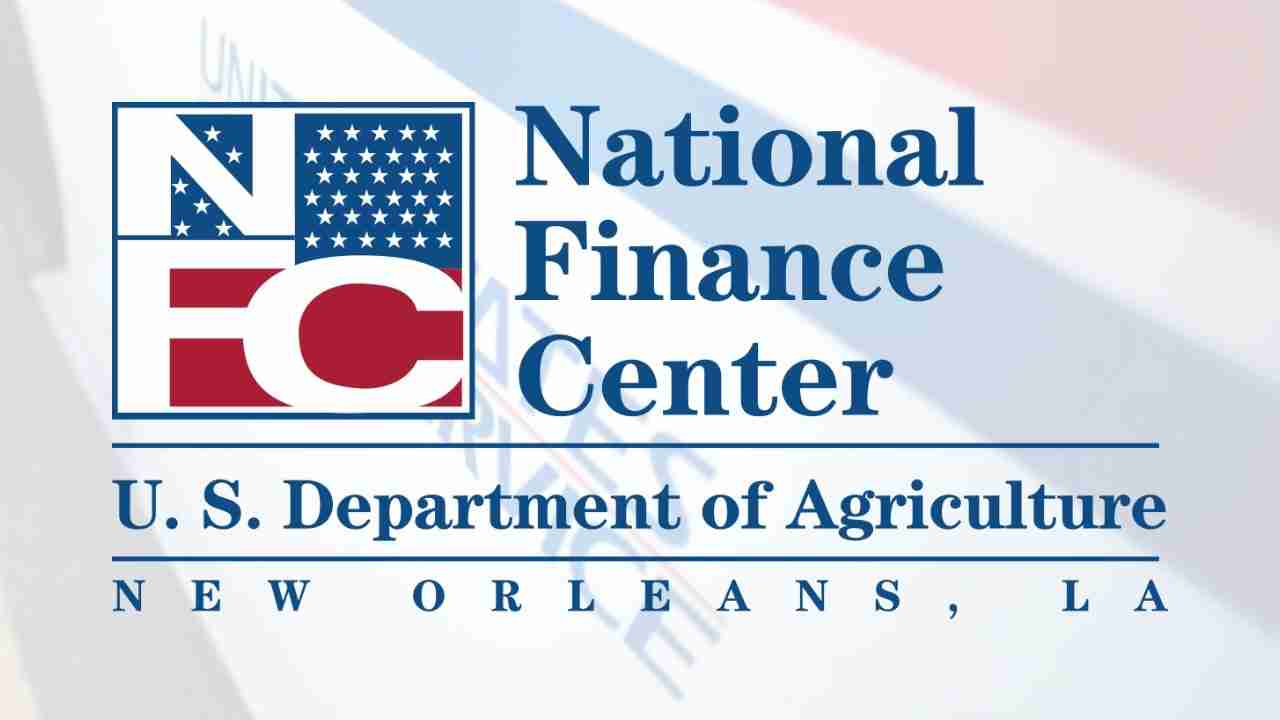 A top Democrat on the House Oversight and Reform Committee is looking for answers from the National Finance Center, which agencies have said is contributing to recent delays in processing federal retirement packages.

Some agencies have warned their employees and recent retirees of longer-than-normal wait times for their interim and first full annuity payments. The agencies said the delays are due, in part, to processing lags at the National Finance Center, one of four major federal payroll providers.

“That delay has placed undue and unanticipated financial concerns on retiring federal workers who have earned timely administration of these benefits. At least three agencies have warned employees of significant delays in retirement processing,” Connolly said, citing previous reporting by Federal News Network.