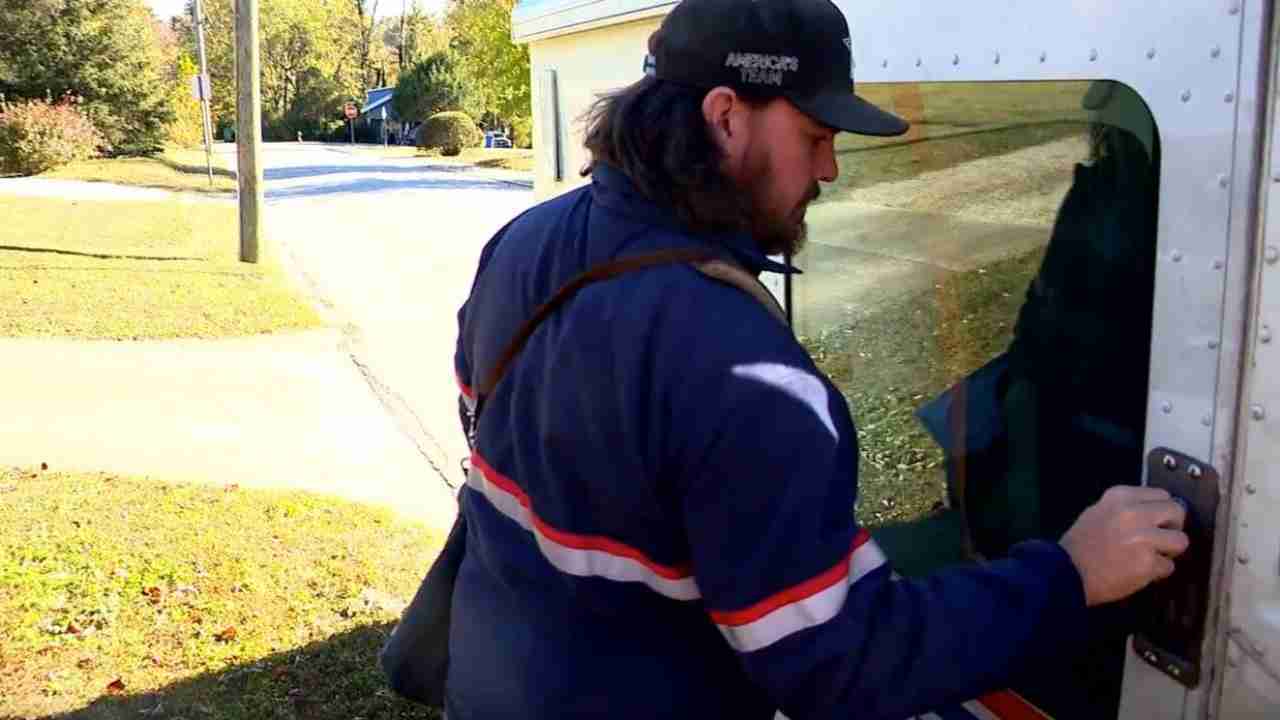 HENDERSONVILLE, N.C. (WLOS) — A United States Postal Service mail carrier is being credited with possibly saving a Hendersonville man’s life after he noticed the man’s mail went untouched for a day.

Smith said he noticed mail at a home on North Whitted Street had been untouched, which was out of the norm for the resident who typically retrieved his mail daily.

“For some people, that’s normal,” Smith said. “But for him, that’s abnormal, because I see him about once a week.”

Smith said he knocked on the door and rang the doorbell, but no one answered. Smith said he had a gut feeling he needed to contact the Hendersonville Police Department and ask officers to perform a wellness check. That decision may have saved the man’s life.

“We found the elderly male laying on the floor,” Hendersonville Police Sgt. Matt Capps said. “It appeared as though he’d been lying there for a while and needed medical attention.”

News 13 learned the man was taken to Pardee Hospital for treatment. Authorities have not released the man’s name.