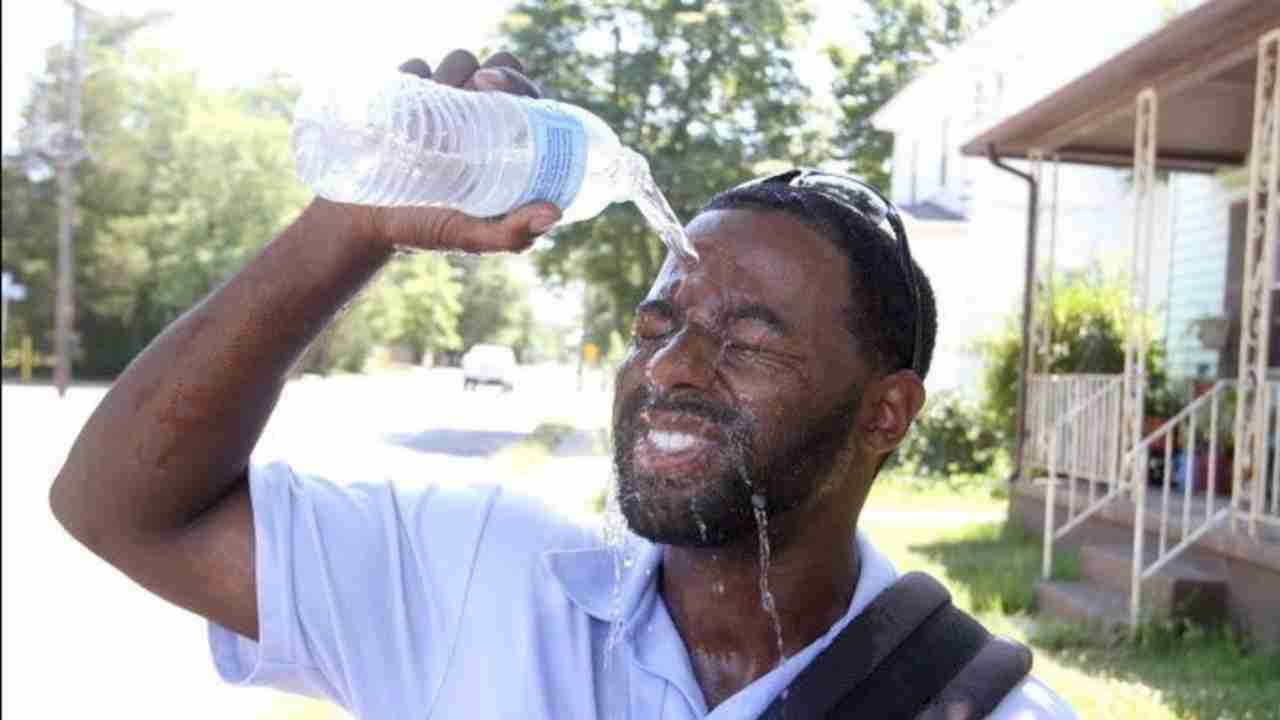 An E&E News analysis of data kept by the Occupational Safety and Health Administration found that between 2015 and 2021, parcel delivery and mail services had the second-highest rates of workers falling ill due to heat illness. Only the construction industry had more incidents reported to the federal agency.

As heat waves overtook the nation this July, headlines rolled in about drivers of un-air-conditioned delivery vehicles working in sweltering temperatures falling gravely ill or even dying on their routes.

It’s not just UPS. OSHA data reviewed by E&E News shows that the vast majority of mail carriers stricken with heat illness work for UPS or the U.S. Postal Service — two mail services whose workers largely drive trucks that are not air conditioned.

Between 2015 and 2021, the Postal Service reported more than 150 heat-related incidents to OSHA, and UPS reported 117. Not every incident report specifies what the worker was doing when they were stricken by heat illness, but many mention drivers who became overwhelmed by high temperatures in un-air-conditioned trucks.

By comparison, FedEx, whose trucks are air conditioned, only reported seven cases of heat illness during the same time frame.