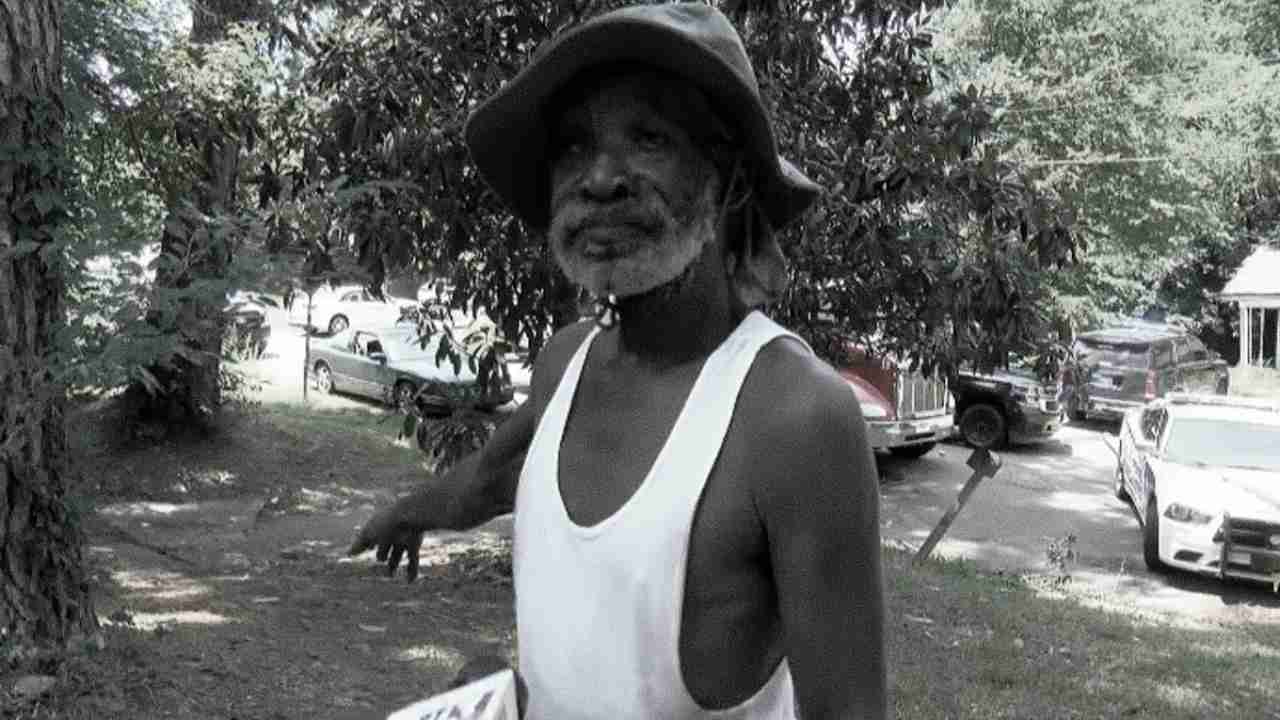 JACKSON, Miss. (WLBT) – A police chase that began in Pearl Thursday ended in the death of a Jackson postal worker.

The suspect has been arrested, Brandon Andrews, 20, and the postal worker has been identified, Brad Pennington, 32.

James Evans said he was eating in his car when he witnessed the final moments of the chase at Barbara Ann and Maria Drives.

He was watching as Pennington stopped on his route to put mail in someone’s box. When he started moving again, Evans said that’s when a Toyota Camry came around the curve and hit the bumper of the mail truck.

When the Camry hit the bumper, the truck started “to twirl” and then began to flip on its side. As this happened, Evans said Pennington attempted to exit his vehicle before it collapsed.

“But he lost his footing in some kind of way,” Evans stated, and Pennington’s head made contact with the street.

Evans would say that Andrews wasn’t going “all that fast” when he made contact with the mail truck, but it was fast enough to cause it to tip over.

He said it wasn’t long after the collision before Pearl police officers pulled behind the Camry and started chasing the suspect, who was still trying to escape in his vehicle.

Evans said he did not see the police capture Andrews, who he described as young. Andrews is now facing multiple charges and is being held at the Rankin County Detention Center.

Pennington was taken to the University of Mississippi Medical Center for treatment, where he succumbed to his injuries.