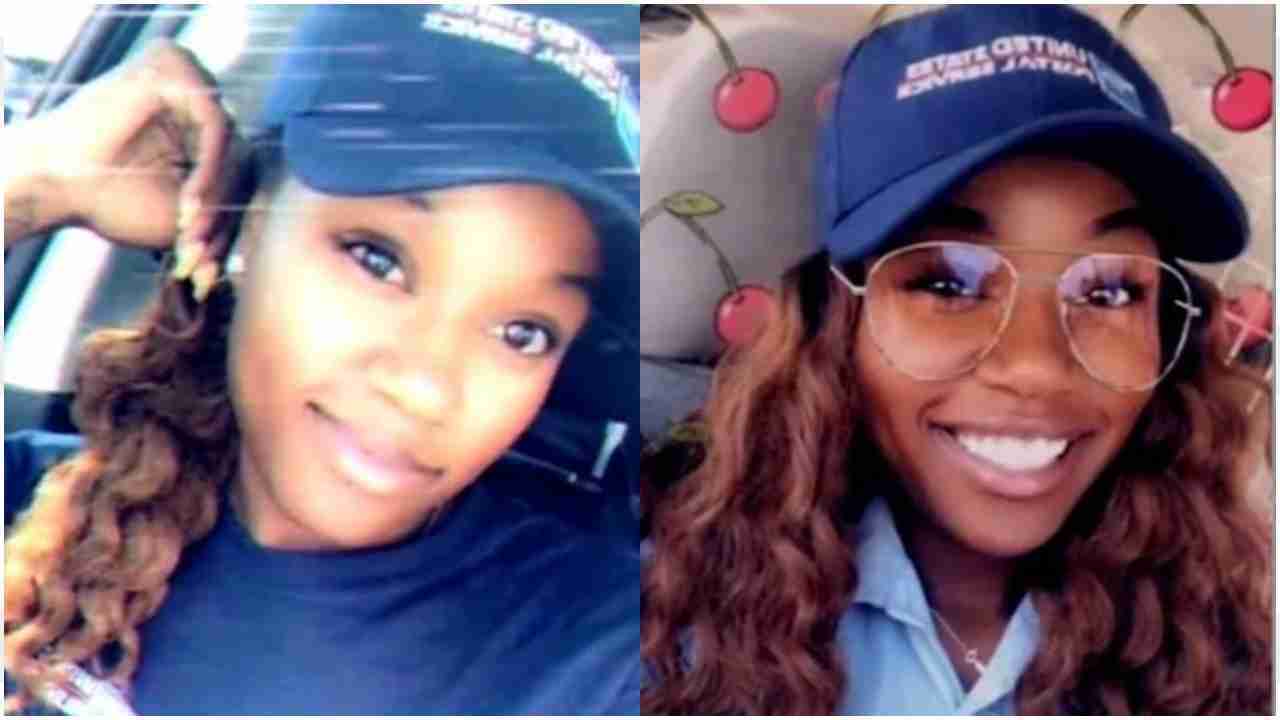 Kierra Coles was three months pregnant and reportedly called in sick the day she went missing in 2018.

Investigators said the 26-year-old postal worker was seen walking out of her apartment in her uniform despite calling out of work.

New footage released this month showed Coles withdrawing money from an ATM at a Walgreens store on October 2, 2018, according to CBS News.

Authorities believe this is her last known sighting.

“Less than an hour later, [Coles’] vehicle was seen arriving and parking in another area of the city,” Lt William Svilar said of footage captured after the ATM visit.

“The person of interest exits the passenger side of the vehicle, but nobody exits the driver’s side.”

The following day, the man returned to Coles’ apartment and left her car parked in front, police said.

Coles’ purse, phone, and lunch were still inside her car when police searched it.

CONTINUE READING AT » The Sun