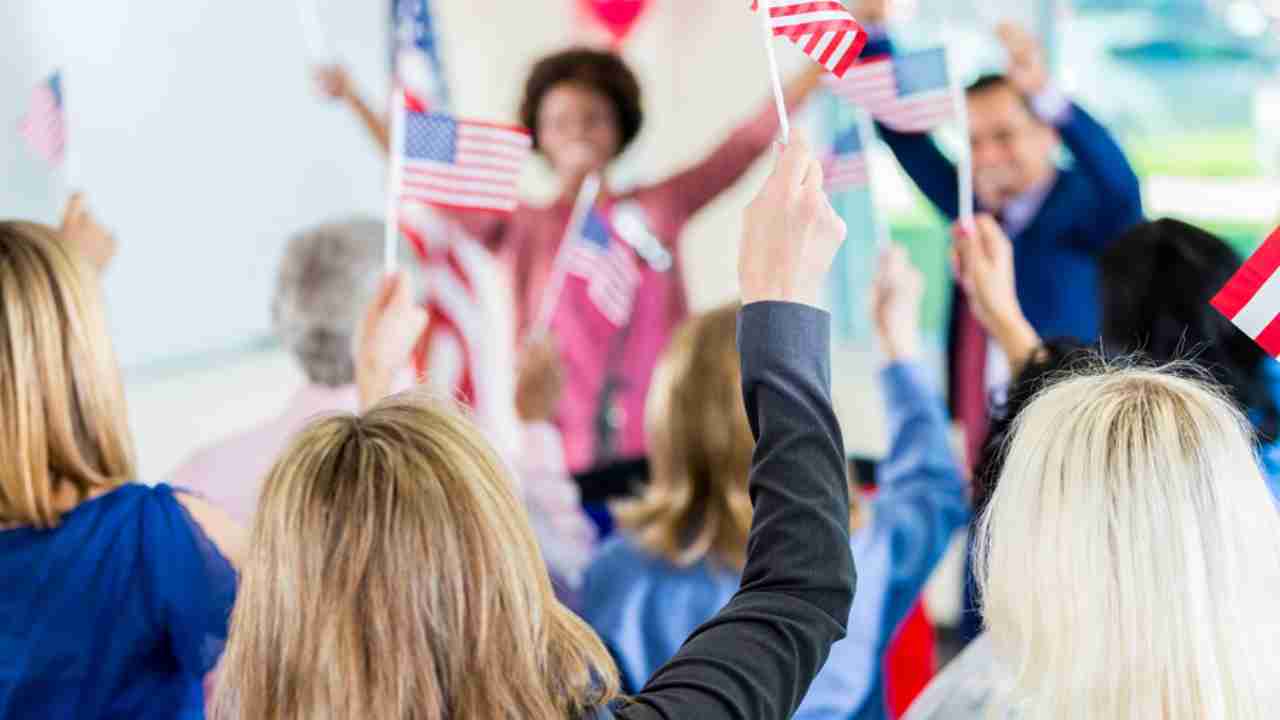 The Postal Service is offering employees another reminder about the rules for participating in political activities under the Hatch Act.

The Hatch Act is a law that prohibits federal employees from engaging in certain political activity while on duty, while wearing a federal uniform or identification badge, while on federal property or while inside a federal vehicle.

The law also forbids employees from engaging in certain political activities whether or not they are on duty, such as raising money for a candidate or running for a partisan office.

However, under the Hatch Act, employees are permitted to do the following when not at work, wearing a postal uniform or occupying a postal vehicle:

The Ethics Blue page has more Hatch Act resources. Employees with questions can contact their local field law office or send an email to ethics.help@usps.gov.