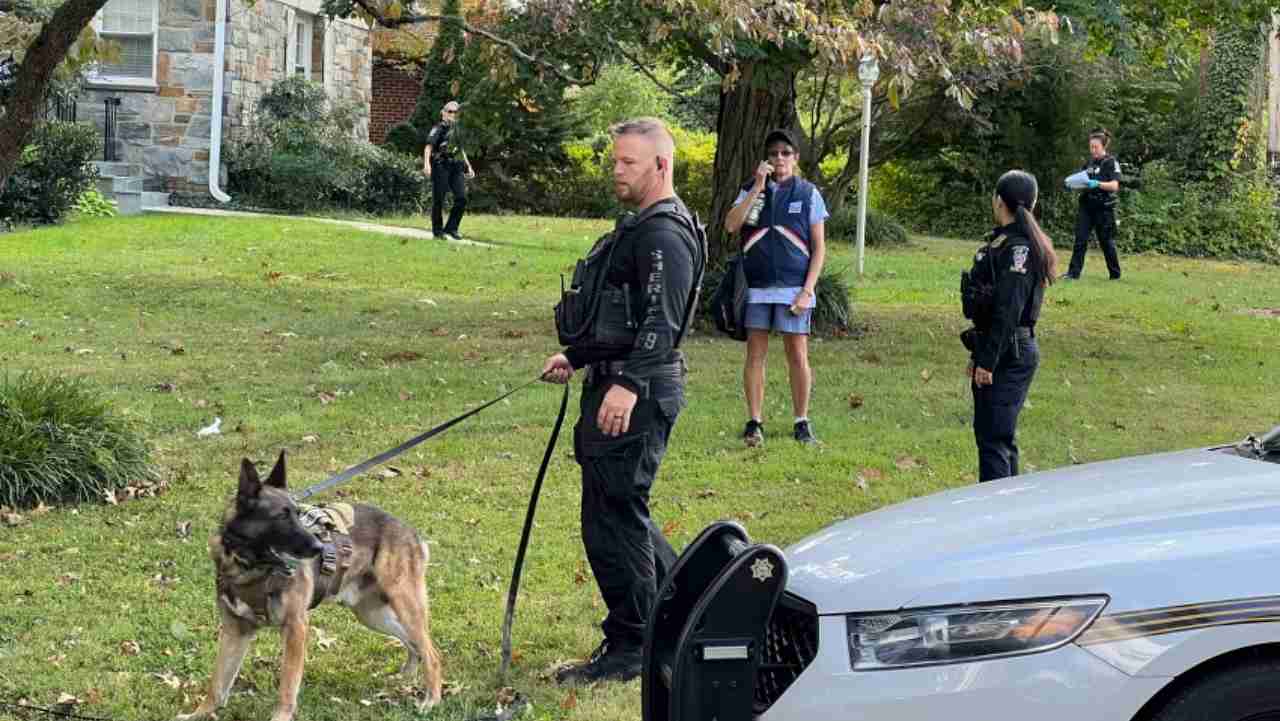 The incident happened just before 1:30 p.m. at the corner of Saul Road and Hillridge Drive near the Washington D.C. Mormon Temple. 7News Reporter Kevin Lewis arrived on the scene around 30 minutes after the first 9-1-1 call. He saw the female letter carrier crying as she recounted to officers what she experienced.

BREAKING: A USPS letter carrier was robbed at gunpoint around 1:20p today in Kensington, Md. near the corner of Saul Road and Hillridge Drive.

The female letter carrier is currently crying as she tells officers what happened to her.

This is very close to the DC Mormon Temple. pic.twitter.com/eLqTITEz8F