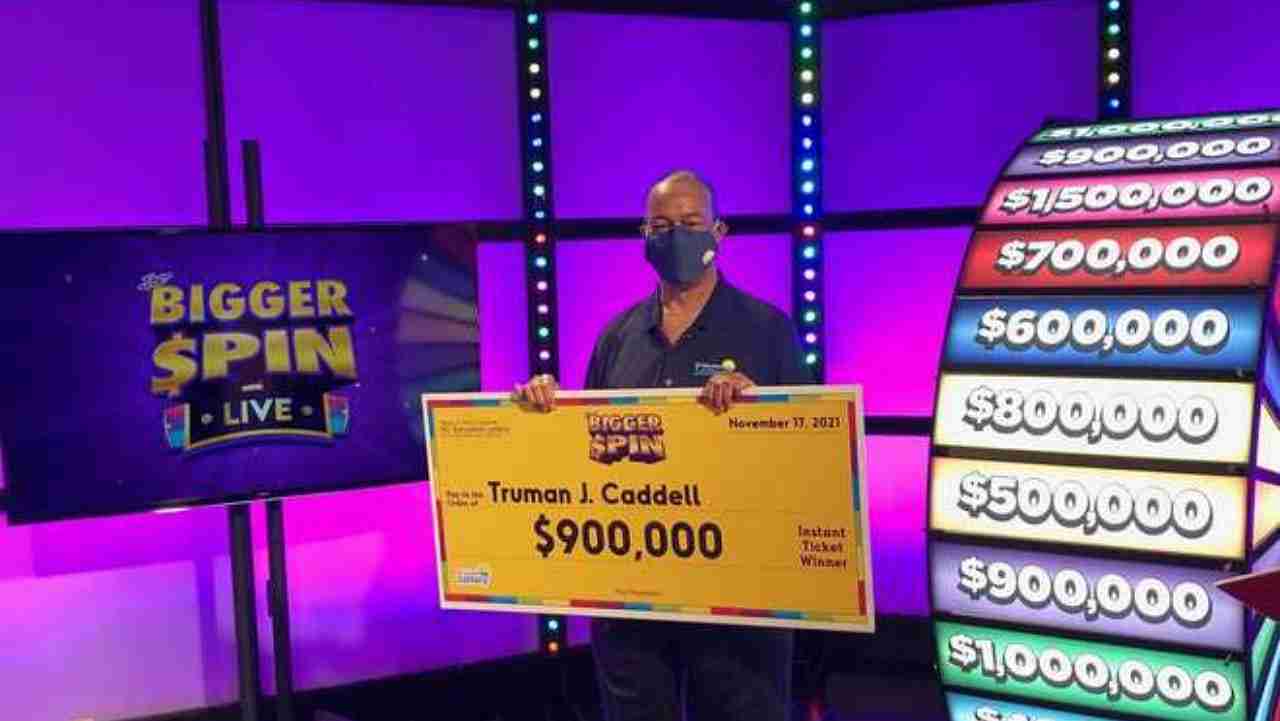 The two North Carolinians got their chance to take a turn at the prize wheel as part of the $10 Bigger Spin game.

They arrived at the Bigger Spin Live set Wednesday guaranteed to take home at least $400,000.