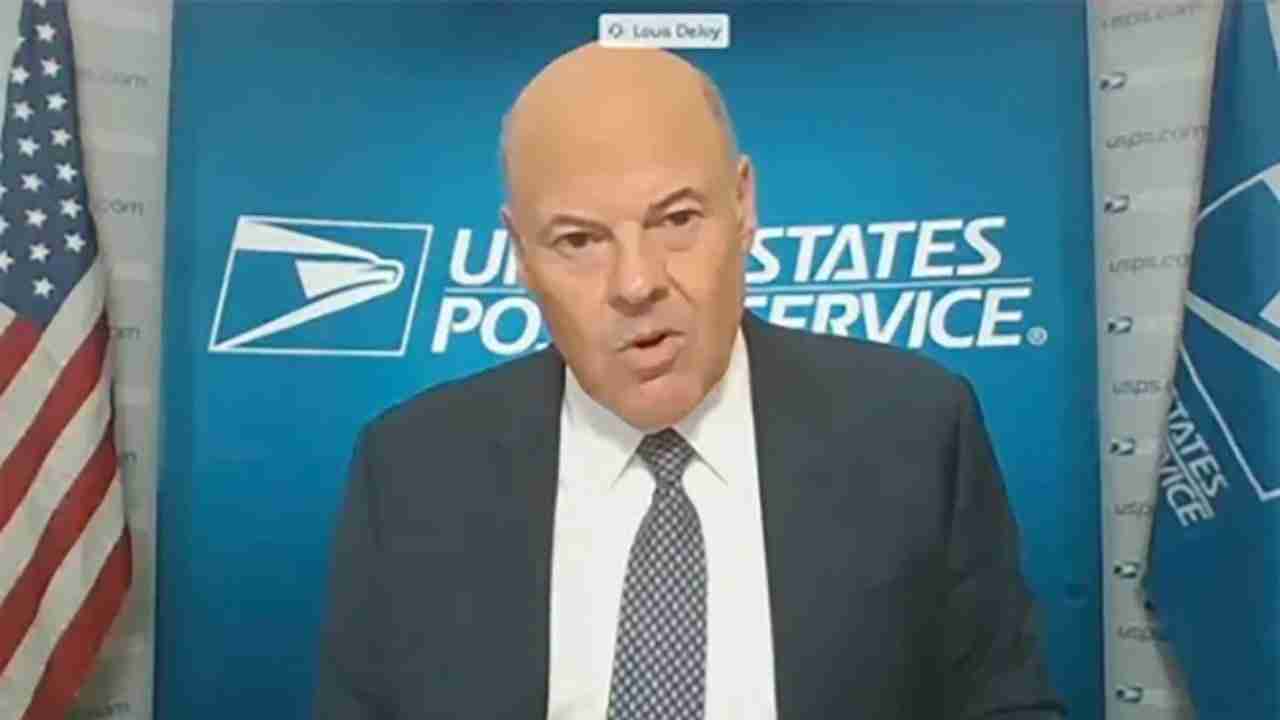 Postmaster General Louis DeJoy ordered cuts to overtime for USPS workers last summer, according to a memo sent to Republican Senate staff and obtained by CREW in a Freedom of Information Act lawsuit. DeJoy denied under oath that he was the one who ordered the cuts during congressional testimony last August.

The memo—which was attached to an August 18, 2020 email from Republican Senate staff to a top aide in the Treasury Department—includes a section titled “USPS Operational ‘Shift’ to Reduce Exorbitant Overtime.” The section discusses “the recent plan put forth by the Postmaster General (PMG) to reduce overtime.” This statement appears to directly contradict DeJoy’s testimony before the House Oversight Committee on August 24, 2020, in which he insisted “I did not direct the elimination or any cutback in overtime.”

DeJoy’s denial was puzzling given the widespread understanding at the time that he personally ordered the overtime cuts.

Sounds like DeJoy doesn’t know how to tell the truth just like his bro, the Donald. Guess they found out they were the “Joke” and not the Postal Service. Long live our great Postal Service!!!