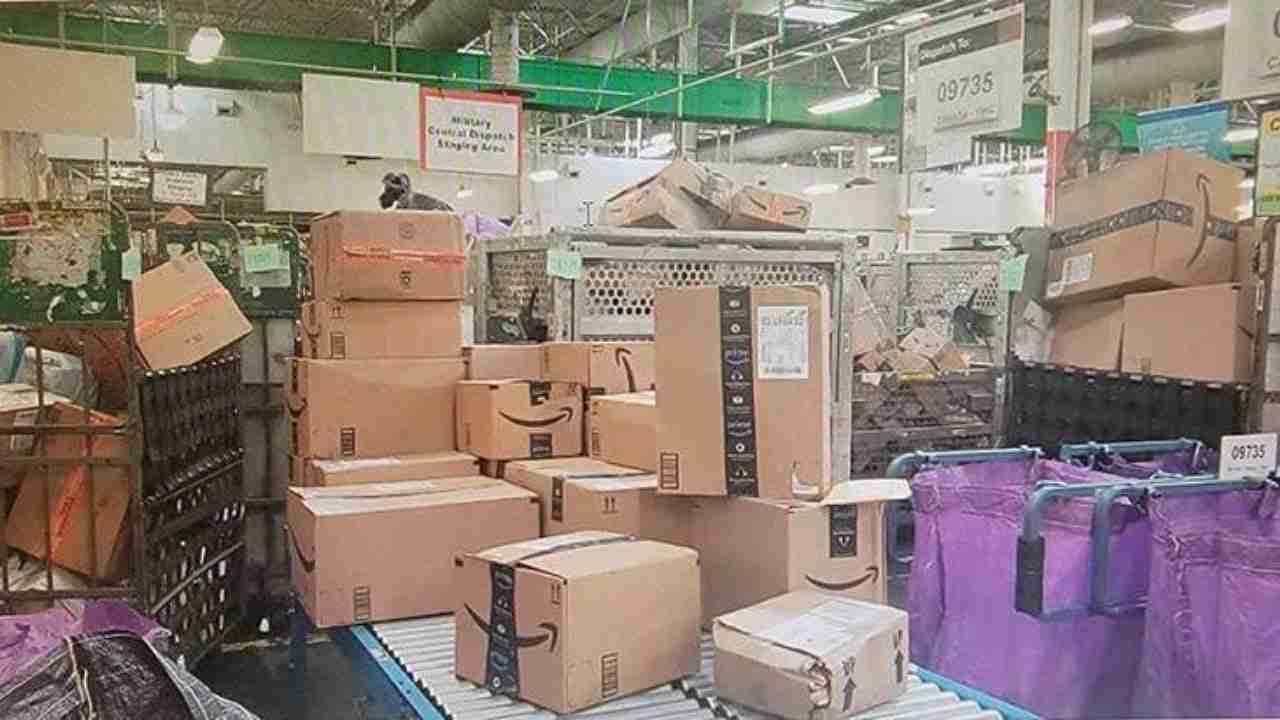 Americans have been so generous with donations — from diapers to toilet paper — for the Afghan evacuees being temporarily housed at Al Udeid Air Base in Qatar that the volume of it has created problems getting mail to that APO and other addresses.

Efforts have already begun to stem that flow, as an Air Force master sergeant posted late Aug. 30 that Al Udeid has received all the necessary donations, and they don’t require anything further. Officials have requested that the donations be held, or sent to other locations such as Ramstein Air Base, or some of the relocation areas at individual bases, she said. “Please share as appropriate to try to shut down the donations headed to Qatar.”