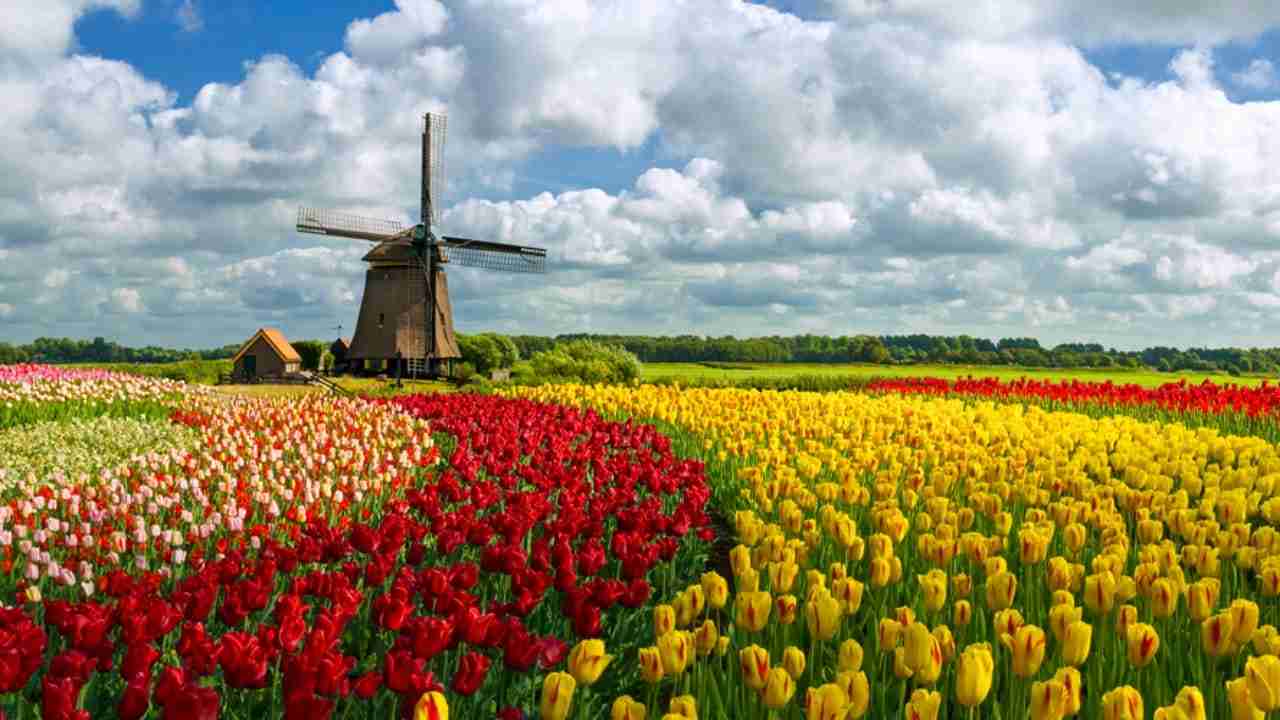 The flowers featured on the new Garden Beauty stamps have backgrounds almost as colorful as they are. Here are six examples:

1. Allium. The allium (Latin for “garlic”) is a member of the genus of the same name, a pungent bunch that includes onions, chives and leeks. Indeed, the flower we know as an allium is also called an ornamental onion. But while onions are among the world’s oldest plants, certain species only became used as ornamentals in the 19th century.

2. Dahlia. These Central American natives were cultivated by the Aztecs as edible tubers and “discovered” by Spanish conquistadors in the 16th century. They only came into ornamental use in the 19th century but have developed quite a following ever since, with dahlia associations cropping up around the world. The dahlia is named in honor of Swedish botanist Anders Dahl, who had nothing to do with its discovery or propagation. Dahlias are scentless but come in a riot of colors — except the elusive blue, the holy grail of dahlia propagation.

3. Flowering dogwood. The dogwood “flower” is not a flower at all but a bract, a sort of leaf. Its name comes from the old English “dagwood,” as the wood was used to make daggers and swords. (Today it is used in the manufacture of golf club heads and roller skates). The dogwood has a long history as a Christian symbol: Its blooms have a crosslike structure, it tends to blossom around Easter and legend has it that the crucifix was made of its wood.

4. Lotus. The lotus is an aquatic plant, but it doesn’t float atop a pond like a water lily — the lotus has its feet in the mud, rising to the surface to flower. At night, it moves underwater only to bloom again in the morning. It is not surprising that it has become a symbol central to Buddhism and Hinduism, with its suggestions of an earthly realm connected to a spiritual one, and of rebirth. The Garden Beauty series includes two types, American and sacred. For nonbotanists, the easiest way to tell them apart is color: The American is yellow and the sacred pink.

5. Orchid. The orchid is the most popular flowering houseplant in the world. Most of those we see for sale are from the easy-to-propagate genus Phalaenopsis — Greek for “like a moth,” because the flowers look like moths taking wing. (They are sometimes called “moth orchids”). Orchids are the largest flowering plant family and are found on every continent except Antarctica. For this reason, it is thought that the orchid was around before the continents separated. They are hypoallergenic and can live to be nearly 100 years old. Vanilla derives from an orchid, the only one to bear edible fruit. The new stamps bear the image of two moth orchids, one fuchsia, the other yellow.

6. Tulip. The beloved bulb is a member of the same family as lilies and onions. In fact, tulips can be used as a substitute for onions in some recipes. Long associated with the Dutch, the tulip is a native of Central Asia introduced to Europe through Turkey. It is believed its name derives from the Persian “delband,” or turban, becoming “tulbent” in Turkish and eventually “tulipe” in French. It is with the Dutch, though — with their speculative “tulipmania” frenzy in the 17th century and their booming modern bulb business — that the tulip is associated in the popular imagination. The country is the largest producer and exporter of tulips in the world, sending out nearly 3 billion a year. The Garden Beauty stamps contain two, one pink and white, the other orange and yellow.