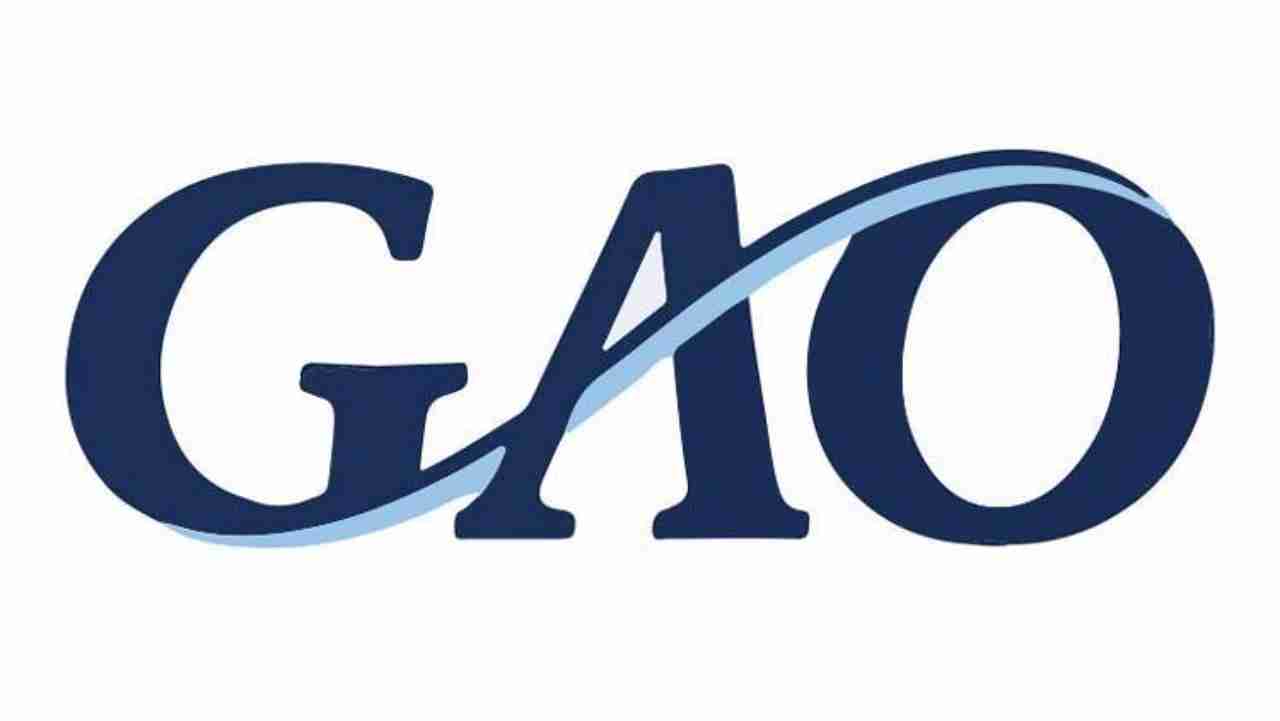 GAO’s analysis of the United States Postal Service’s (USPS) data found that about 1,065 USPS facilities—about 3 percent of USPS’s over 32,000 facilities—sustained damage from 21 weather-related natural disasters from fiscal years 2015 through 2019. The damage, from floods, hurricanes, winter storms and other disasters, cost USPS over $30 million and ranged from broken flag poles to collapsed sections of buildings. USPS officials noted that any amount paid to repair damage is a challenge given USPS’s poor financial condition.

GAO’s analysis of USPS and federal climate data found that about one-third (just over 10,000) of USPS’s facilities are in areas that may be affected by one or more potential climate change effects including flooding, storm surge, sea level rise, and wildfires. Most of the facilities at risk are post offices, but about one-third of USPS’s mail processing and distribution facilities, which are crucial to USPS’s ability to process and deliver mail, are also at risk.

USPS has taken steps to incorporate climate resilience into its facilities, but its practices are not consistent with its policy to assess climate risk early in its investment process. Several factors can affect USPS’s efforts to incorporate climate resilience into its facilities, including competing priorities for limited financial resources and a universal service mission that necessitates having facilities in all parts of the country—even in areas at heightened risk from climate change. Nevertheless, USPS has taken steps to incorporate climate resilience, such as adding resilience requirements to its facility guidance and developing a mapping tool to analyze climate data in its facility investment process. However, USPS currently uses these data at the end of the process, rather than in the preliminary planning steps, as specified in USPS policy. Using the data earlier could help USPS enhance the resilience of its facilities to climate change and ensure that Americans continue to have access to mail that they depend upon.

Why GAO Did This Study

USPS has one of the largest asset portfolios in the United States. Its post offices and other facilities are essential to the processing and delivery of mail, which millions of Americans rely on for communication and commerce. Weather-related natural disasters resulting from extreme weather events, such as hurricanes, can damage USPS’s facilities and present financial and operational risks. According to a recent study, some extreme weather events are projected to become more frequent and intense due to climate change. Investing in climate resilience—taking actions to reduce potential damage by planning for extreme weather events—can help to manage climate change risks.