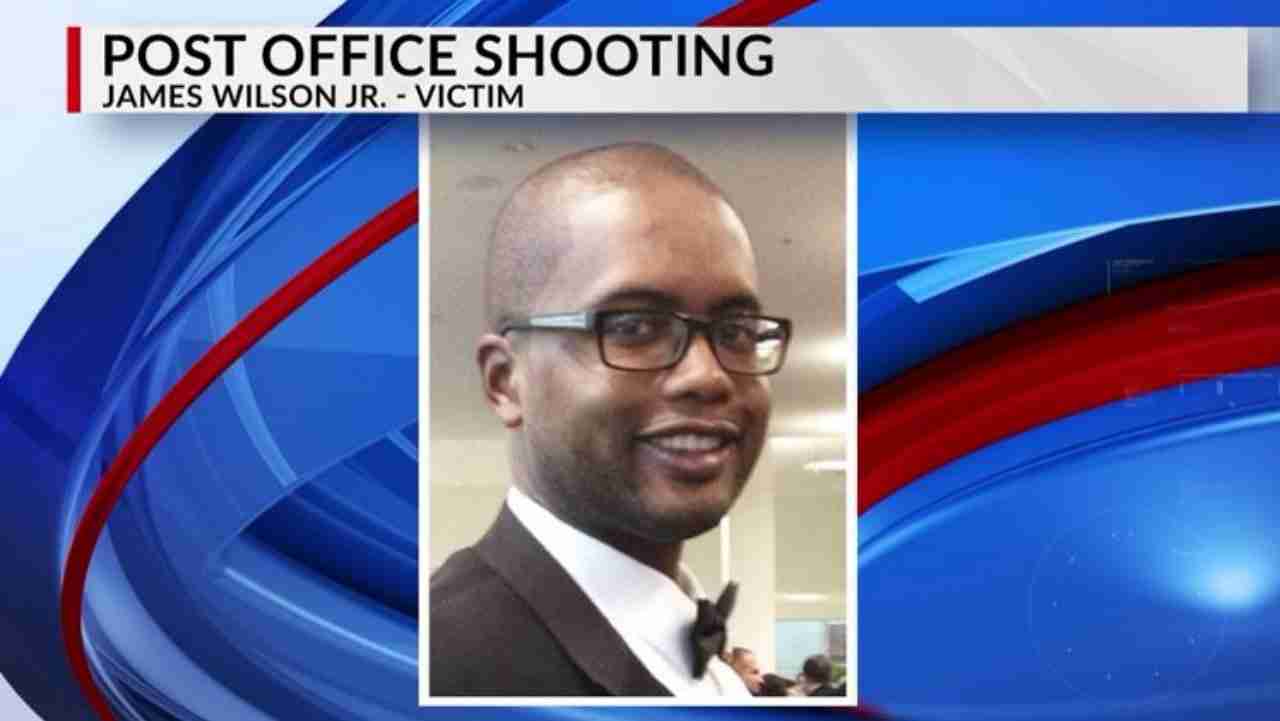 MEMPHIS, Tenn. — Funeral arrangements for James Wilson Jr., one of the victims in the deadly shooting at the United States Postal Service Annex on Park Avenue, were announced Tuesday.

Wilson was one of the two USPS employees killed on October 12 before another worker turned the gun on himself. Supervisor Customer Services Demetria Dortch was also killed.

Visitation for Wilson will be held on Saturday, October 23 from 5:00 p.m. to 7:00 p.m. at the Friendship Baptist Church located at 1355 Vollintine Avenue in Memphis.

Wilson was a USPS Station Manager and had been with the postal service since 2001.

He leaves behind a wife and two daughters.