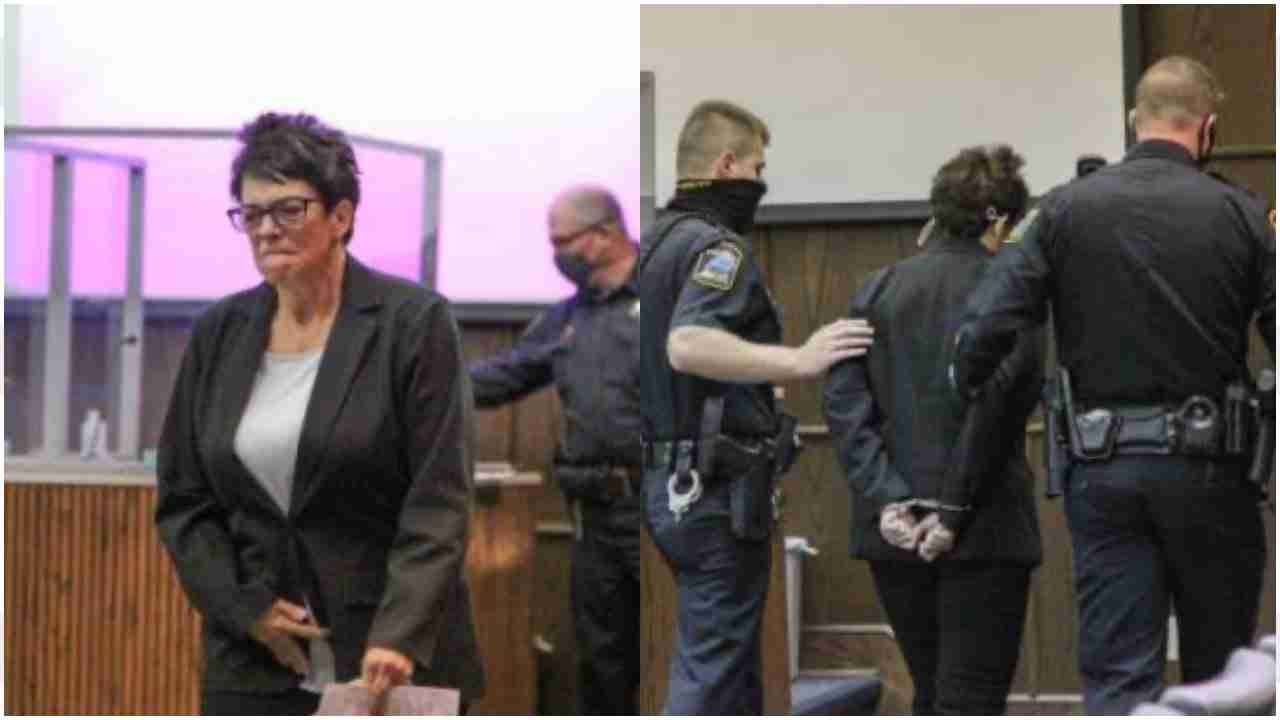 Janet Hinds, the former Soddy Daisy postmaster convicted in the death of a rookie Chattanooga Police officer, was sentenced on Monday to serve 11 years in state prison. She had faced 8-12 years in prison.

“If she would have turned herself in, it would have been different, and that’s what I don’t understand,” Barry Galinger, father of officer Nicholas Galinger, said during the sentencing. “That’s why I think she should have the strictest sentence.”

Judge Don Poole set the sentence in the case in which officer Galinger, 38, was struck and killed as he inspected an overflowing manhole cover on Hamill Road in February 2019.

Ms. Hinds had consumed 78 ounces of beer. She was found guilty of vehicular homicide by intoxication and seven other charges by a jury last September.

Janet Hinds also spoke in front of the court for the first time since the 2019 incident. She apologized to both the Galinger family and her own family for what happened and what they have been through the last three years.