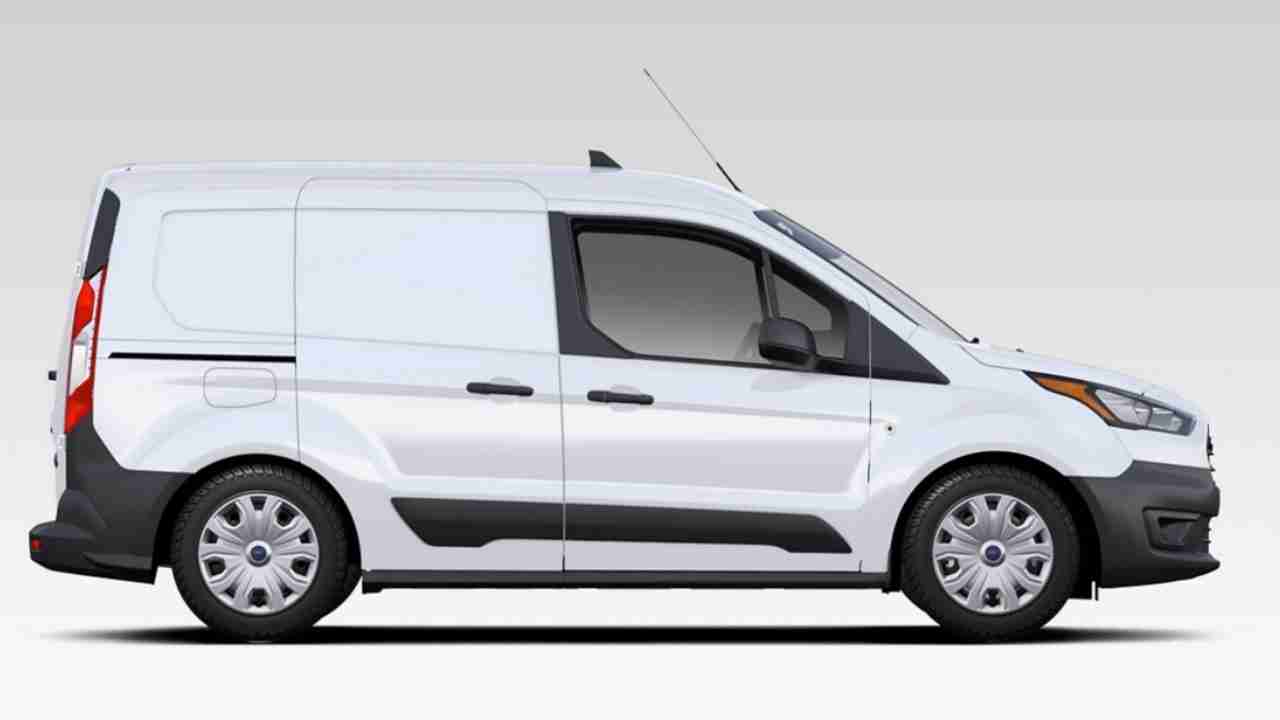 The United States Postal Service (USPS) is in the midst of replacing its ages-old fleet that currently consists of the Grumman Long Life Vehicle (LLV) with an all-new, next-generation delivery vehicle made by Oshkosh Defense. However, Ford Authority recently discovered – via the official EPA fuel economy site – that USPS also has a listing for the Ford Transit Connect, which seemed a bit unusual.

Thus, we reached out to Kimberly Frum, senior public relations representative for corporate communications at USPS, who confirmed that the Ford Transit Connect is, in fact, part of the current post office fleet.

USPS does maintain a small fleet of Transit Connects that are apparently sold to the agency directly by Ford, but most of them are utilized as administrative vehicles and don’t have any sort of post office livery on them. It’s unclear if these are short- or long-wheelbase models, but it seems as if all are powered by the Ford 2.5L I-4 engine, which is optional on the civilian version of the van.