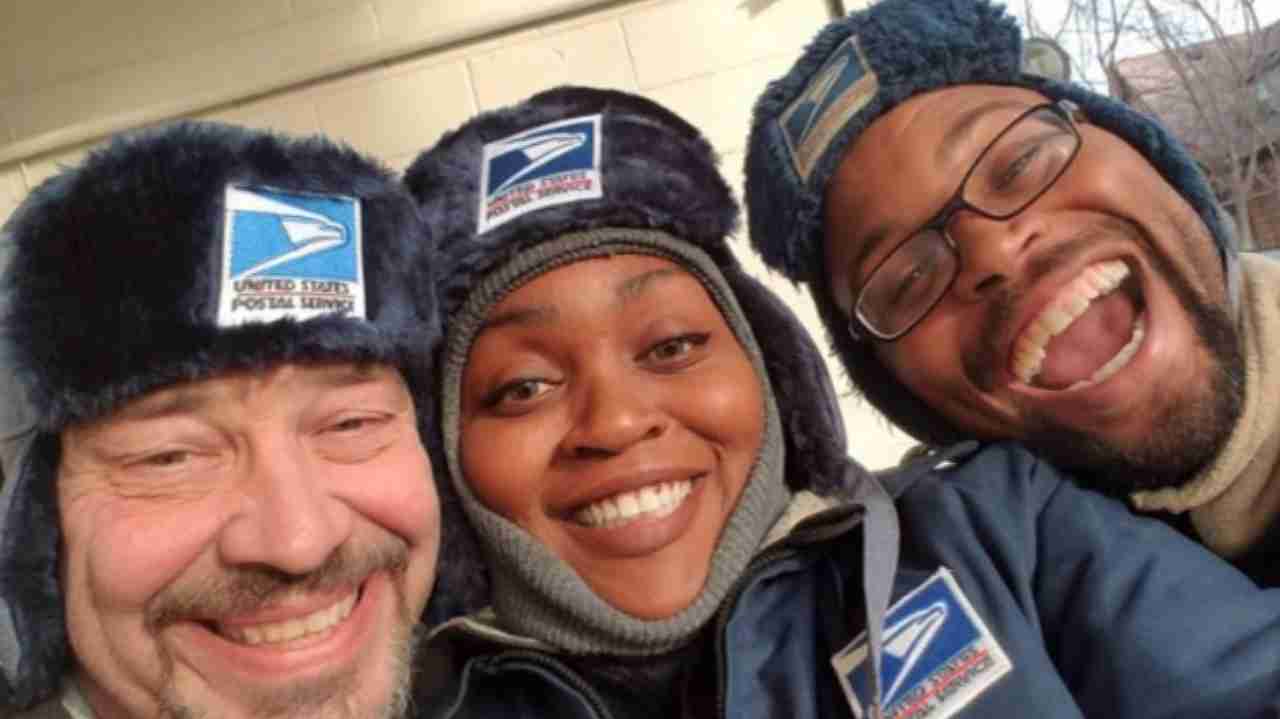 “It’s tough. Some people have come back to work, some people haven’t yet,” National Association of Letter Carriers (NALC) Branch 2 President Rob Kania said. “It’s hard because you are by yourself, and bad things can happen, and it’s horrible when it does happen.”

The NALC was the union that 44-year-old Aundre Cross was a member of. Cross, a USPS employee for 18 years, was shot and killed Friday, Dec. 9, while delivering on his route near 65th and Lancaster.

“I’ve been here for 35 years. This is the first time I’ve known of a letter carrier that [was killed] while on the job. It’s horrible. Horrible,” Kania said.

From assaults to reckless driving, the NALC says postal workers are constantly surrounded by hazards, and law enforcement could be a big help.

“I realize that the police force is thin as well, but increased patrols help a lot,” he said. “Increased police presence would be the main thing.”