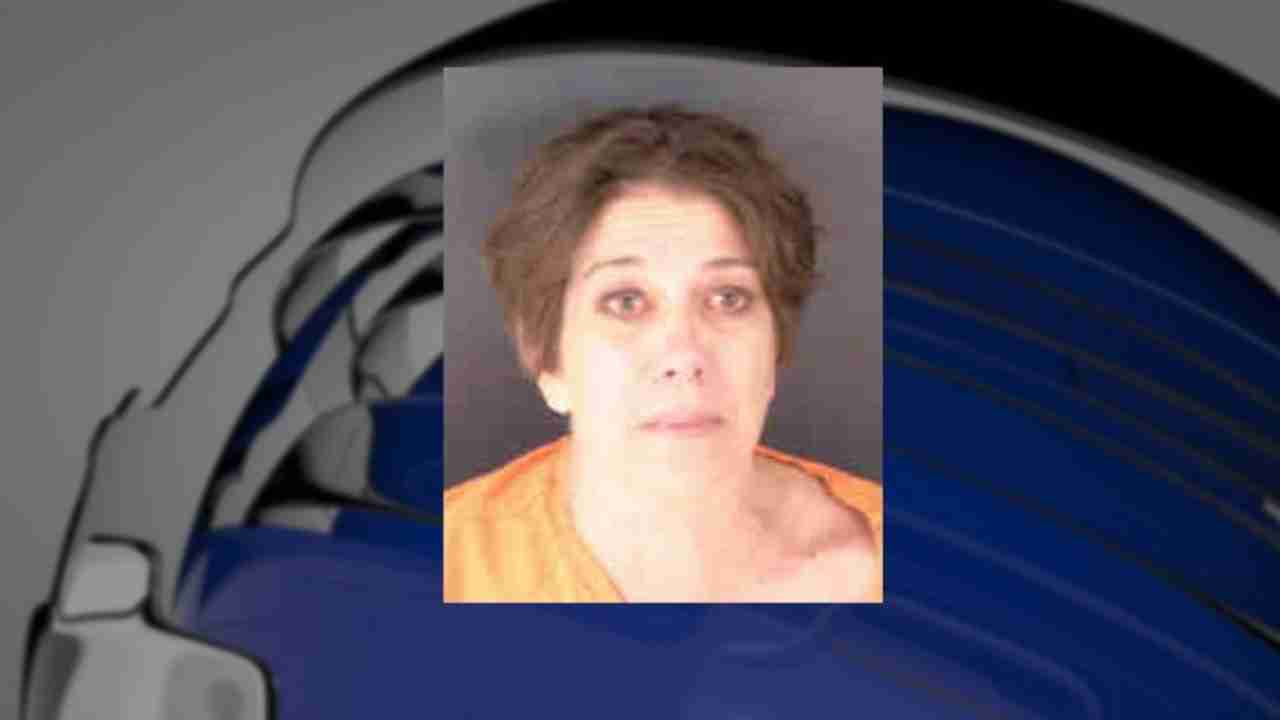 SARASOTA, Fla. (WWSB) – The Postmaster of Nokomis was arrested last Sunday on charges of battery and driving under the influence.

Diana Erickson, 47, was arrested July 17 after officers were dispatched to the Pour Decisions Saloon in Sarasota. A man outside the bar told officers that he had been slapped in the face multiple times by a woman named Diana Erickson. One slap was so hard that the glasses on the victim’s face were knocked to the ground.

The incident was caught on camera and was witnessed by several people. A manager was not there to provide a copy of the tape at the time, but an employee provided a written statement.

investigators learned that Erickson had left the parking lot in a black Audi. Moments after leaving the scene, deputies found Erickson and conducted on a traffic stop in the area of Laurel Rd and Knights Trail . Deputy Cooper advised her of her rights which were read from his agency issued Miranda Warning card .

Erickson acknowledged that she understood her rights as they were explained and agreed to speak with Deputy Cooper. Erickson stated that she went to the bar to meet up with another friend. While there, she got into an argument, but denied that it ever became physical.

She was taken into custody and charged with battery and DUI. She has since bonded out of custody. Her first arraignment will be held Aug. 11.