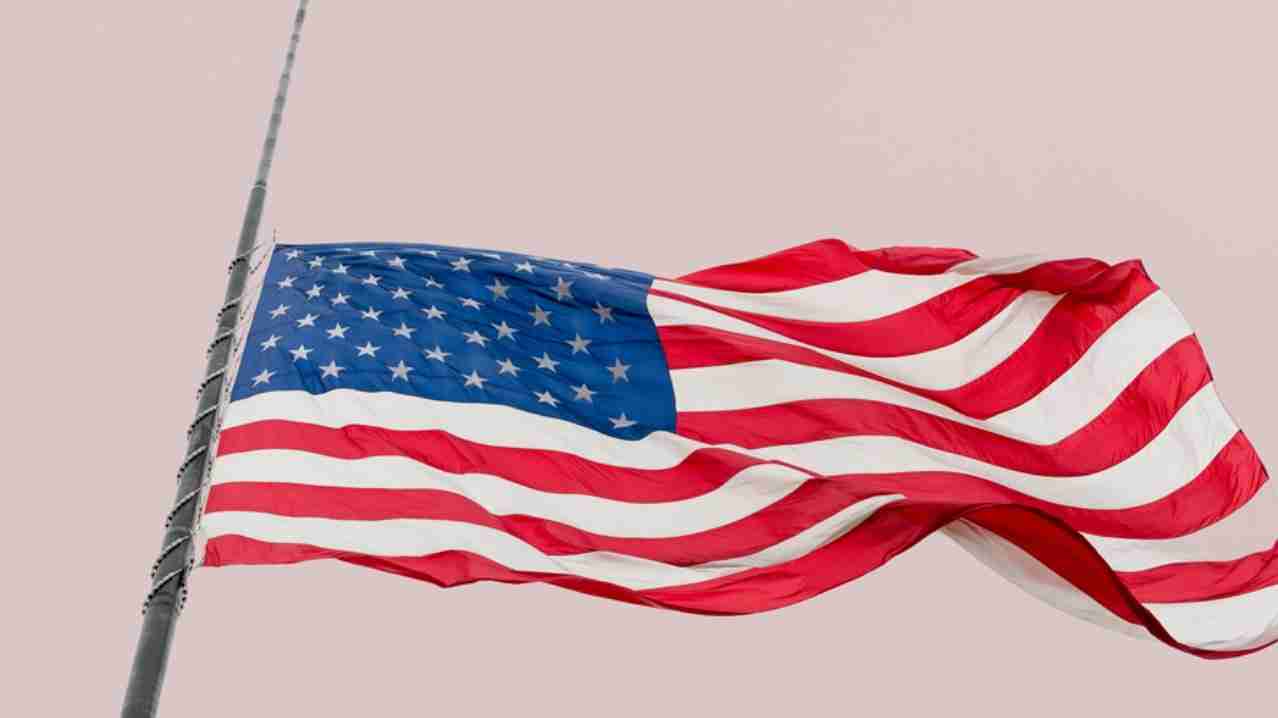 President Joseph R. Biden has extended the order to fly flags at half-staff to honor Robert J. Dole, the former U.S. senator who died this week.

Flags should be flown at half-staff until sunset on Dec. 11, two days later than initially planned.

To fly the flag at half-staff, hoist the flag to the peak for an instant and then lower it to the half-staff position. The flag should be raised to the peak again before it’s lowered for the day.