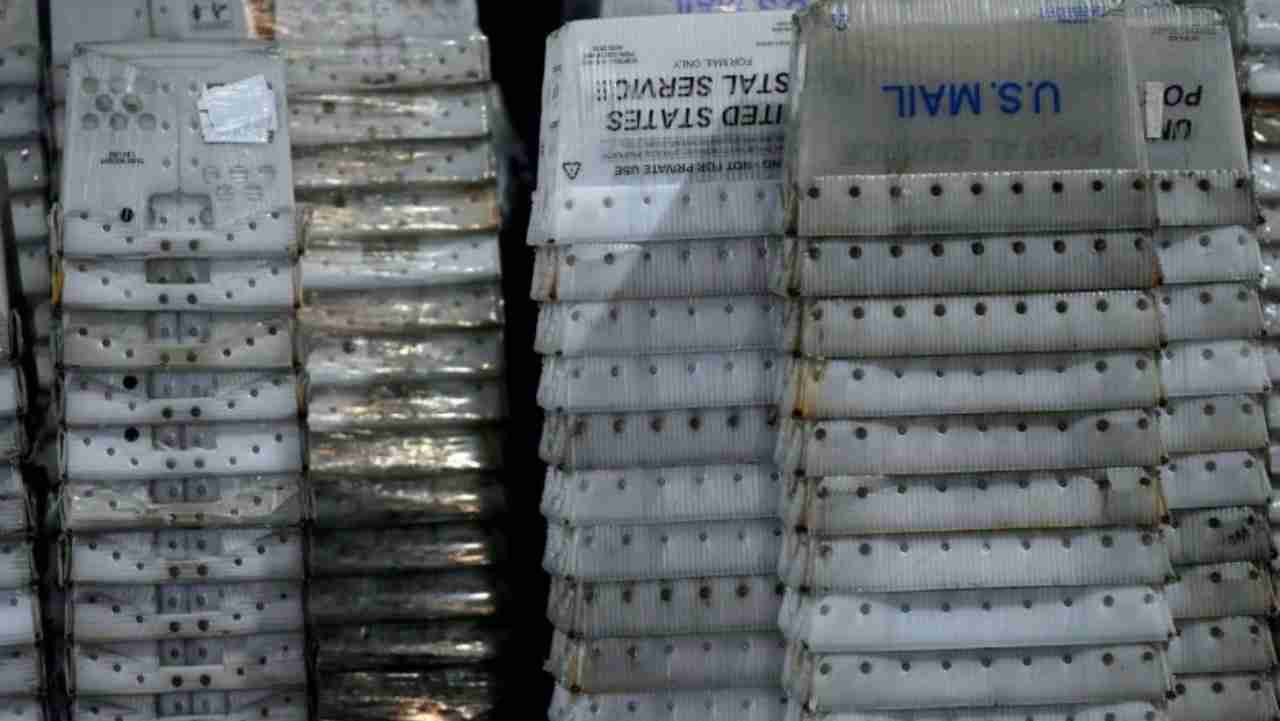 Attorneys general from 21 states have called on the U.S. Postal Service’s regulator to direct the agency to abandon its plans to expand parcel-delivery operations until it resolves its persistent problems with first-class mail delivery.

In a June 21 letter to the Postal Regulatory Commission (PRC), the attorneys general said so-called market dominant products like first-class mail are, by law, the Postal Service’s top priority. Parcel services as well as Express and Priority Mail, all of which are classified as “competitive products” because they compete with private-sector rivals, should not take precedence, they said.

In March, the Postal Service unveiled a 10-year plan that effectively prioritizes the agency’s fast-growing parcel business over first-class mail, which has historically been its largest and most profitable service line. The Postal Service has vowed to hit a 95% on-time delivery target for all parcel and mail traffic.

Unfortunately one case of cat food from Amazon takes a lot more storage space than a few 1st class letters. And since junk mail is run through the same machines to try to make them more profitable than a letter carrier when it is time to defer those mostly junk letters lose to a case of toilet paper from Amazon.