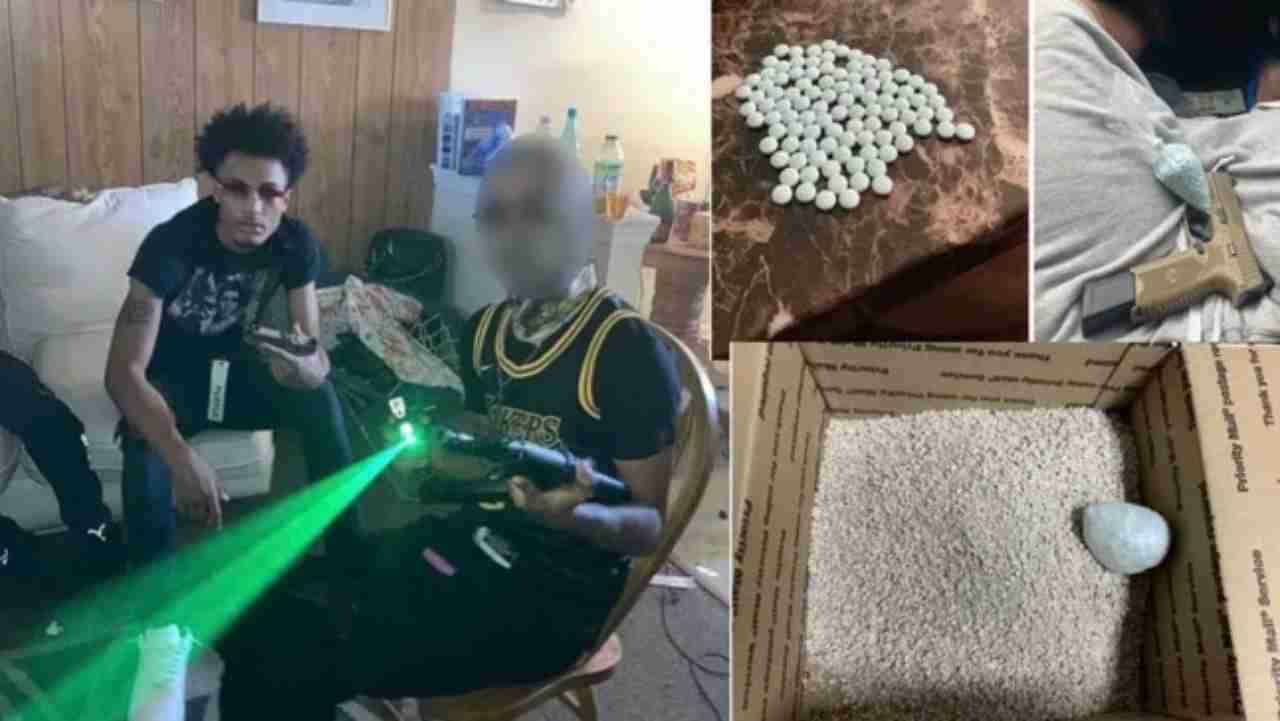 ROMULUS, Mich. (FOX 2) – The United States Postal Inspection Service (USPIS) said a man in Romulus has been charged after he was connected to a package that was disguised as cat litter but contained 110 grams of fentanyl.

The investigation started on Aug. 19, 2021 when a USPS investigator pulled a large flat rate box with priority labeling that was being sent to a Jacob Dupree in Romulus and came from a Shannon Burkhead in Scottsdale, Arizona.

The package was mailed on Aug. 18 and weight about 5 pounds. It cost almost $73 in postage and fees for the priority package to be shipped. According to the federal investigation, there is no Shannon Burkhead at the Arizona address, nor is there a Jacob Dupree at the Romulus address.

A K-9 was used to sniff the package and detected something illegal was inside. A search warrant was obtained and officials said they found kitty litter and a plastic wrapped bag of blue pills, later determined to be 110 grams of fentanyl.

Let’s tell all of the USPIS secrets on how to detect drug packages, makes a lot of sense.