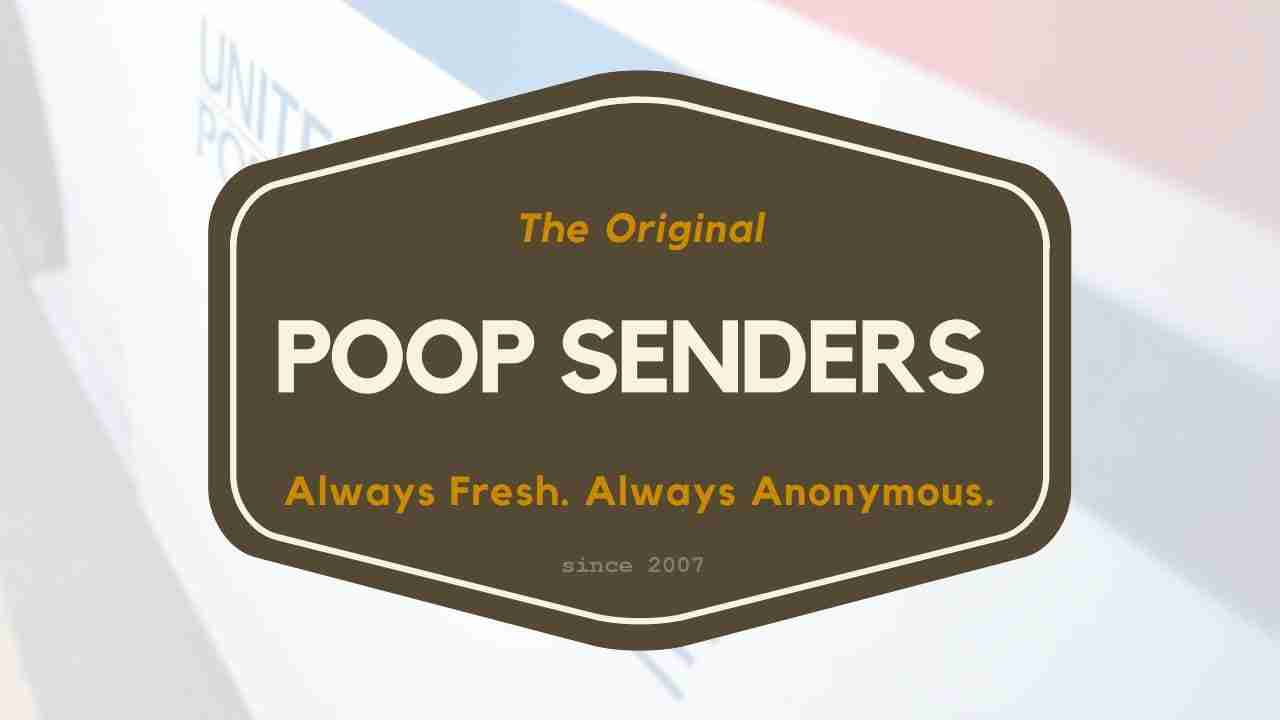 Law360 (November 23, 2021, 6:36 PM EST) — The U.S. Office of Inspector General asked a Pennsylvania federal court Tuesday to help it sniff out who sent a package of fake feces to harass a postal supervisor, seeking to enforce a subpoena on a Pittsburgh-based company called “Poop Senders,” according to court documents.

The OIG’s office said it had tried to serve two subpoenas on the company, which advertises that it allows users to anonymously send “cow dung,” “elephant crap” and “gorilla dung” as a gag gift or “sweet revenge,” as part of its investigation into the harassment of a U.S. Postal Service supervisor in Michigan, which included the unsigned imitation excrement.

“Poopsenders advertises that it does not disclose customer information and guarantees that all transactions conducted on the website are anonymous,” the petition to the court said Tuesday. “The OIG has issued two subpoenas to confirm the identity of the individual customer who sent the feces to the victim. No response to either subpoena has been received.”

The petition asked the court for an order to show cause as to why its subpoenas should not be enforced to make the company drop a dime on the customer who dropped the deuce.

According to the petition and an attached declaration from a USPS OIG agent, an “inappropriate relationship … between a supervisor and a subordinate” in the Postal Service had resulted in a campaign of harassment against the supervisor.

Really?? Looks like Postal Supervisor needs to put on ‘big boy’ pants and act like an adult.