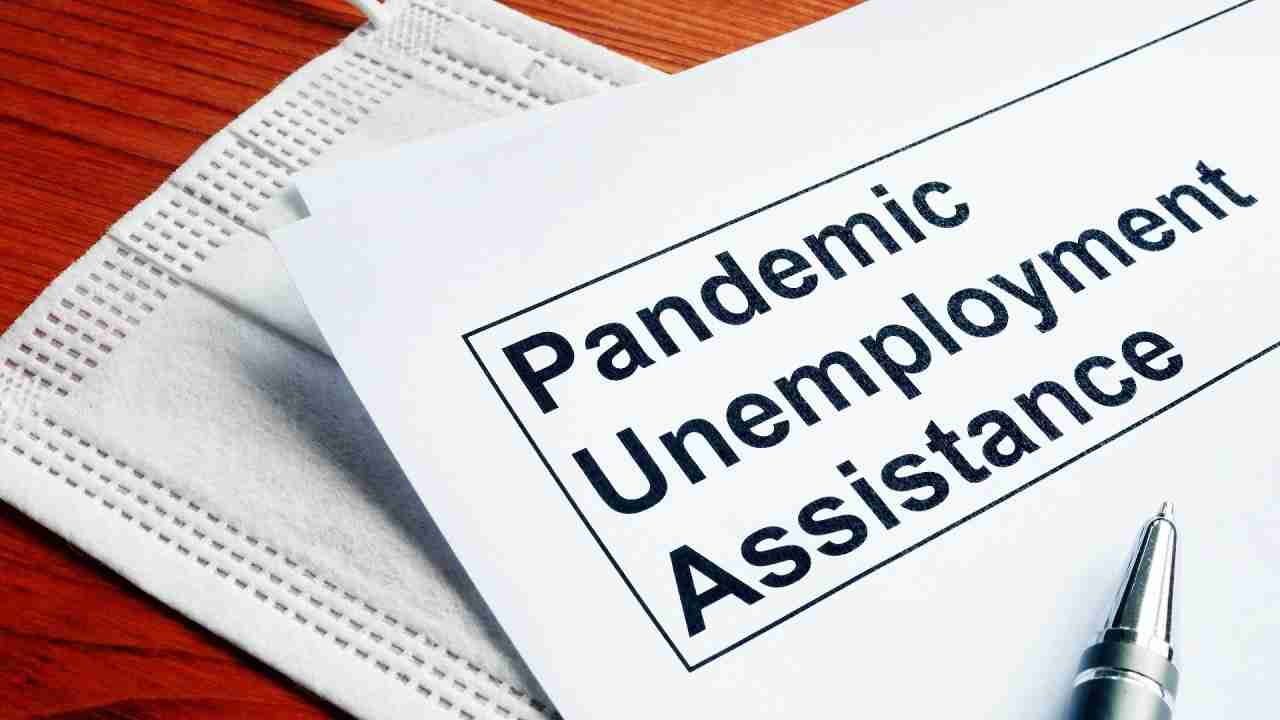 It is the first federal case on the Island that has been publicly disclosed since investigations by federal authorities for fraud to this aid approved by the federal government began.

According to the statement, both defendants conspired to send false information to the Puerto Rico Department of Labor to obtain compensation from the PUA, which consists of funds approved by the federal government in response to the emergency of the COVID-19 pandemic.

It alleges that, as part of the conspiracy, they both represented to the Department of Labor that Le Hardy Figueroa “was unemployed when, in fact, he was employed full time as a mailman for the USPS (United States Postal Service).”