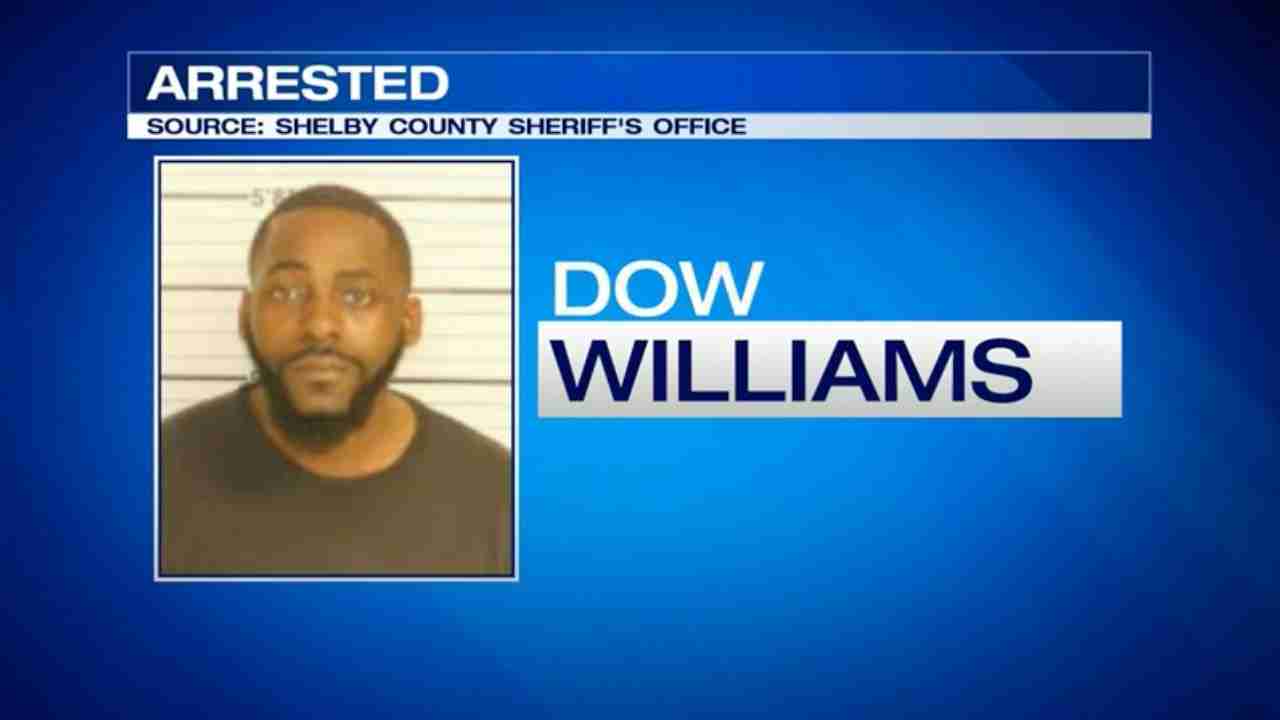 MEMPHIS, Tenn. — A FedEx worker is behind bars after allegedly stealing money orders from bags of mail.

On March 30, two security specialists saw the worker, identified as Dow Williams, Jr., tearing open bags of mail and removing the contents, according to an affidavit.

Williams, 22, was then detained with his arm inside a mail bag.

The incident was captured on video, police said.

Williams was found with 10 money orders totaling $8,000, the affidavit said.

A postal inspector was called, and Williams reportedly admitted to stealing the mail.

The money orders were confiscated and police took custody of Williams.