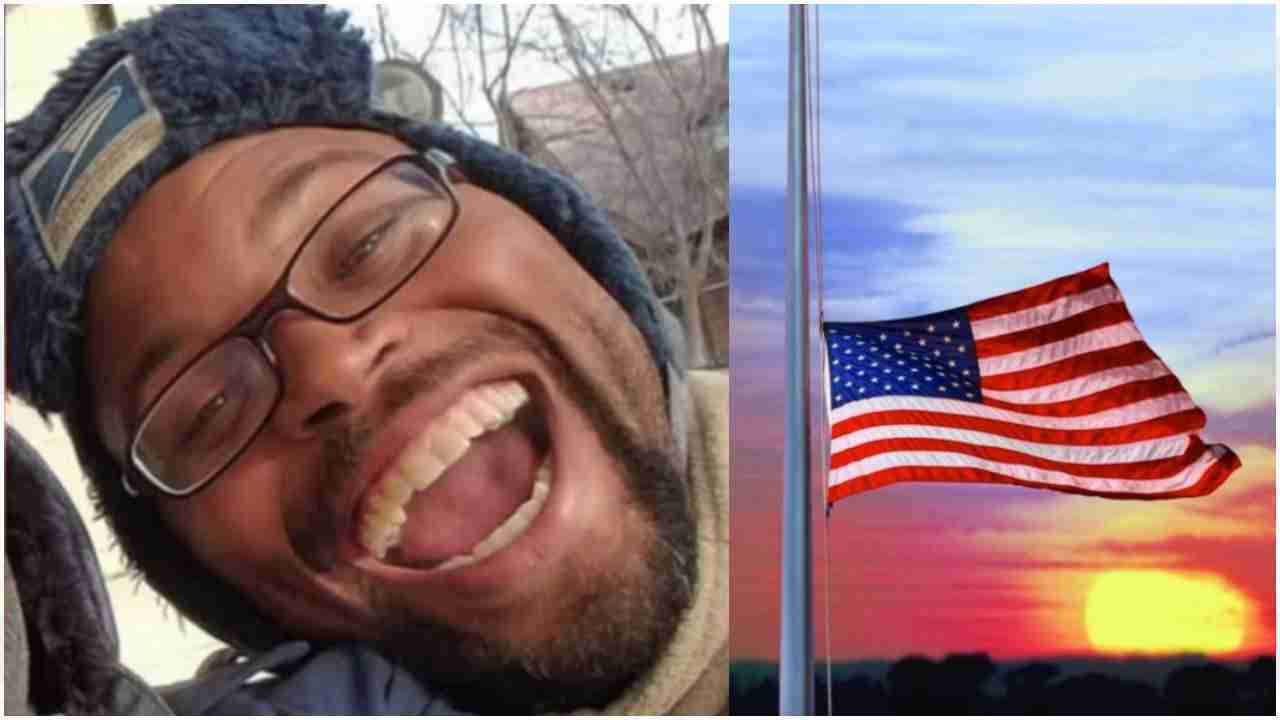 MILWAUKEE (CBS 58) — We’re learning new information about the investigation into the murder of Milwaukee postal worker Aundre Cross. Newly-obtained federal documents show what investigators believe may have been the motive for the mail carrier’s murder.

The new documents include a 28-page criminal complaint written by an inspector with the US Postal Inspection Service. Federal investigators believe Kevin McCaa and Charles Ducksworth Jr. may have killed Cross over a missing package of suspected drugs.

CBS 58 obtained the criminal complaint just one day after federal officials announced charges were filed against McCaa and Ducksworth.

Investigators say 44-year-old Aundre Cross scanned a package on December 2, 2022 as “Delivery Attempted — No Access to Delivery Location”. According to US Postal Service records, that package was addressed to Charles Ducksworth Jr.’s home.

Investigators say the parcels scanned by Cross as part of his mail route included one registered to Larry Ducksworth at the address of Ducksworth Jr. Another package was addressed to a Jay Thompson at an address next door to where McCaa was living. Investigators say both of those addressees are false names. Investigators say since July a dozen other suspected drug packages were delivered to the two addresses.

They came from a California address that had shipped a seized package of crystal meth to an address in another state last year. Postage for all the packages was purchased from a third party with cryptocurrency. Investigators say that is often the method of payment used by drug traffickers attempting to distribute drugs through the mail.

The criminal complaint says Cross’s “Delivery Attempted” scan -combined with evidence the package was not returned to a USPS facility- could indicate Cross kept the package or gave it to someone else outside of normal operations. Investigators were unable to locate the package after the murder.

Cross was murdered one week later, December 9th, outside his mail truck on North 65th Street.