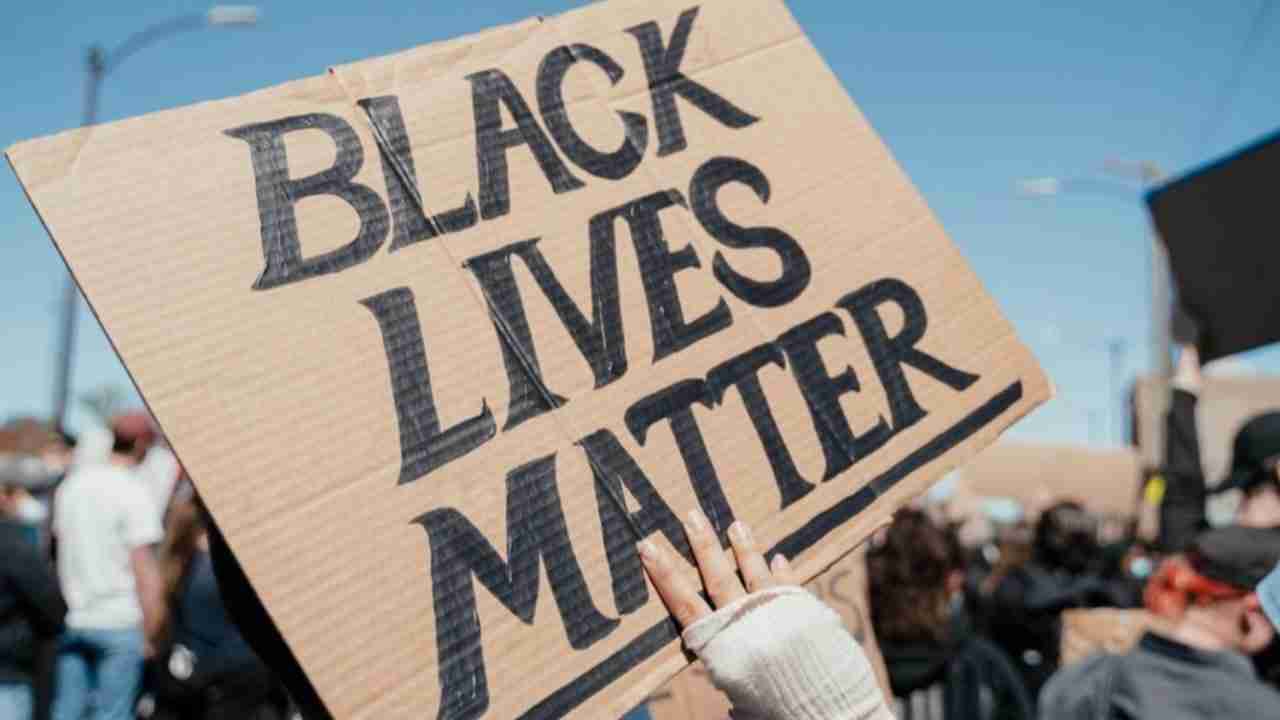 Federal employees are permitted to wear or display Black Lives Matter paraphernalia in the workplace, as it is not an “inherently partisan” movement, according to the independent agency that oversees the Hatch Act prohibiting civil servants from participating in political activity while on the job.

The Office of Special Counsel released updated guidance on Wednesday on how the Hatch Act applies to the Black Lives Matter movement, as first reported by Federal News Network. The movement started in 2013 and has gained renewed prominence in the wake of nationwide protests for racial justice after police in Minneapolis killed George Floyd in May.

“BLM is a ‘hot-button’ issue and both politically and culturally salient,” OSC said. “But BLM terminology is issue-based, not a campaign slogan. Therefore, using BLM terminology, without more, is not political activity… and employees are not prohibited from wearing or displaying [Black Lives Matter Global Network] paraphernalia in the workplace.”

I wear my BACK THE BLUE shirt at work. No hassles at all.

Try wearing White Lives Matter and see how political it gets

Has no place at work this is why I don’t watch the NFL or the NBA. If you don’t think that organization is political well that’s all I can say. It’s POLITICAL

BLM is a movement in the fight for justice for POC (any person who is not considered white). There is nothing in the movement that suggest that white people’s lives do not matter. Also, what are blue, red and yellow lives? Are those colors associated with races?

If you have to add color for lives matter, that’s a problem. All Lives Matter