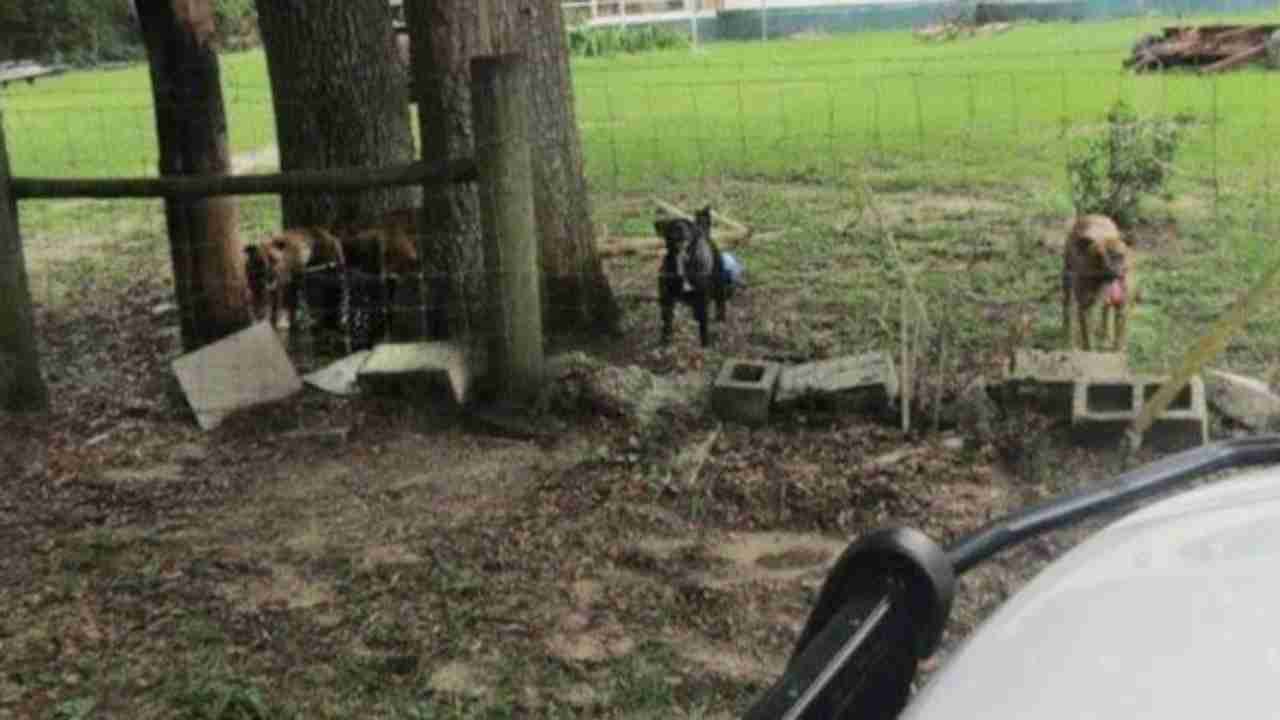 INTERLACHEN, Fla. (WCJB) – The Putnam County Sheriff’s Office has confirmed a homicide investigation is underway into the death of a postal worker who was attacked by dogs.

During a press conference on Tuesday, sheriff’s deputies confirmed USPS postal carrier Pamela Jane Rock, 61, died overnight after she was attacked by five dogs when her vehicle broke down in the Interlachen Lake Estates area.

Deputies say the Florida Department of Law Enforcement is joining in the ongoing criminal death investigation into the incident. The animals are in the custody of animal control and will be euthanized once the necessary evidence is collected by investigators.

They say on Monday, the dogs escaped a fenced area and attacked the woman. Animal control had previously visited the area for reports of aggressive animals. Investigators are working to determine if those calls were for the same animals.