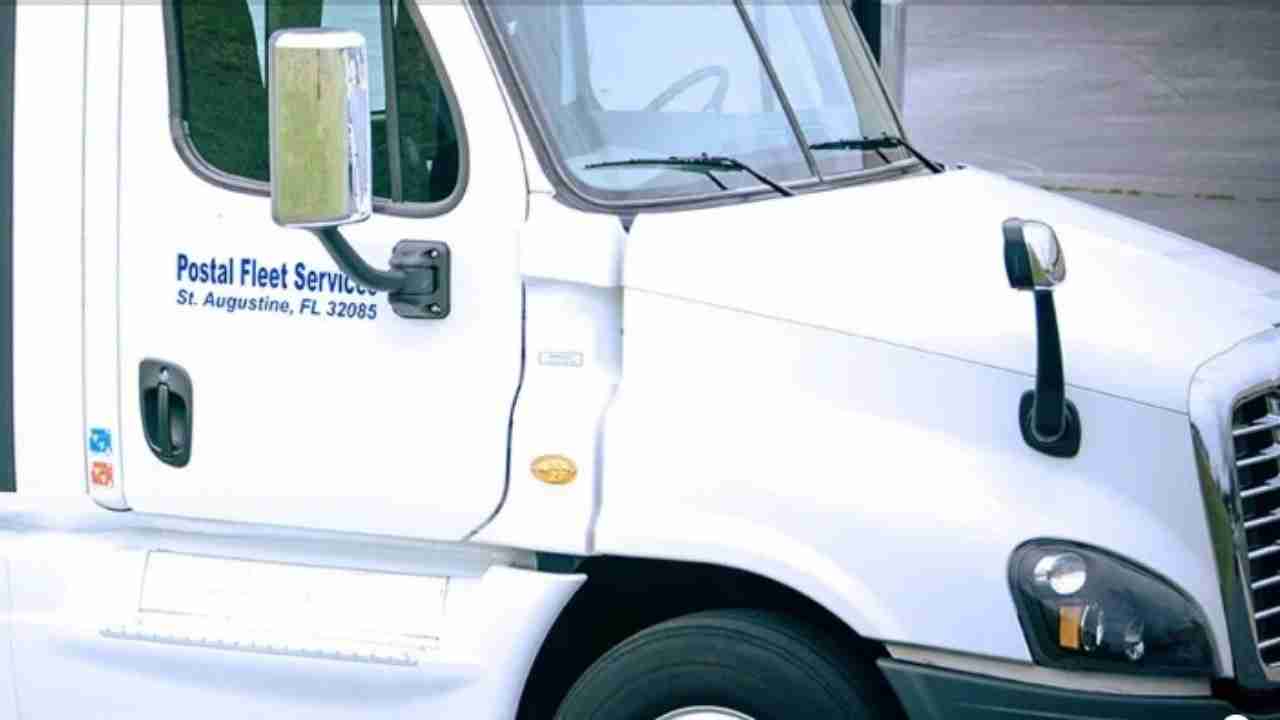 Postal Fleet Services says problems with the Postal Service’s mileage-tracking program are well-known and central to lawsuits brought by truckers in three states.

A Florida trucking contractor contends the U.S. Postal Service’s reliance on software it knows to be faulty has shorted it $110 million in four years, forcing it to slash hundreds of jobs and opening it up to lawsuits in three states.

St. Augustine-based Postal Fleet Services, which has worked with the agency for nearly two decades, cited the proprietary mileage-tracking system in an ongoing payment dispute claim it filed with the agency. PFS’s corporate counsel Paul Waters told The Washington Post that the software is to blame for the driver disputes and subsequent lawsuits seeking class-action status in Oklahoma, Tennessee and Florida. More than 200 drivers — who allege they went unpaid for nearly two weeks in May before being laid off — have already signed on to at least two of the suits, according to attorneys arguing the cases.