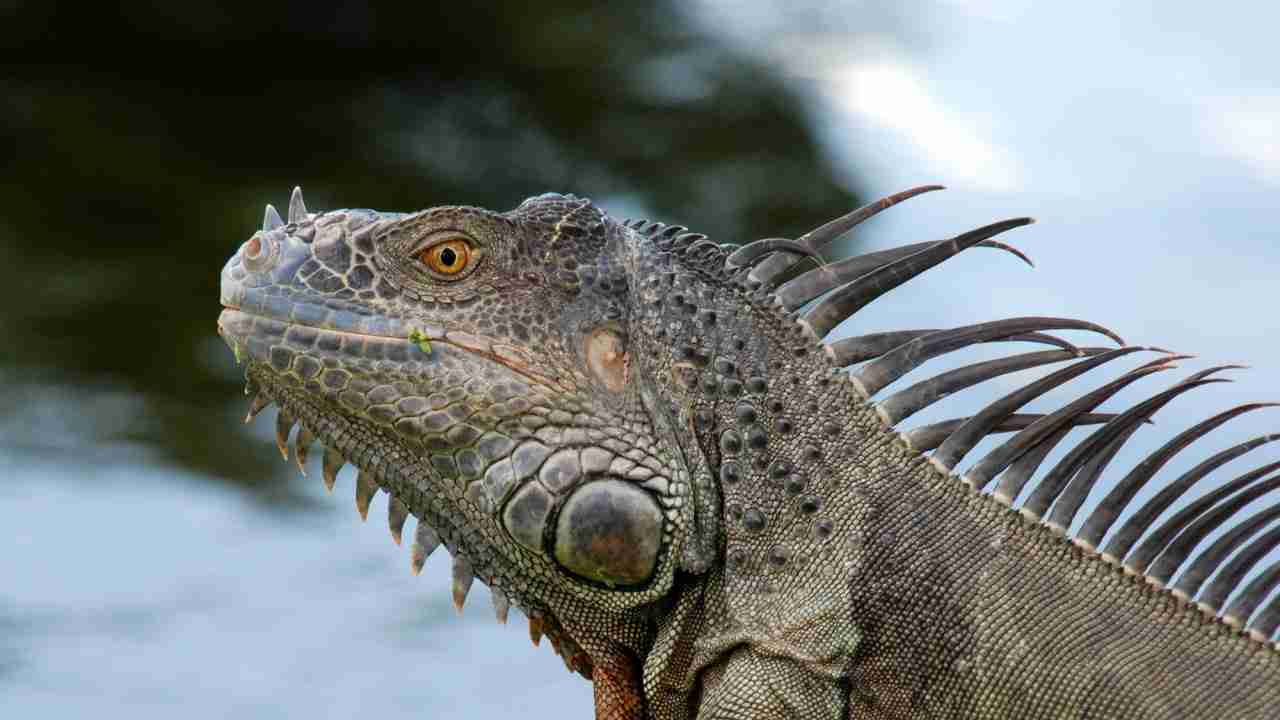 A Farmingdale man who tried to pull a fast one on postal service workers and airport security will be going nowhere for the next six months after he mailed 10 live animals and tried passing them off as “toys”, according to a statement Tuesday from U.S. Attorney Philip R. Sellinger.

In his scheme, 44-year old Jason Ksepka labeled the package with a destination of Hong Kong and labeled it as toys when in actual reality, what was inside was 10 live rhinoceros iguanas.

He also said his name was Luke Jacobs, which was indicted by the sender part of the package.

Ksepka also went out of his way to mail the package — about an hour in fact — heading from Farmingdale to out in Lambertville where, on November 7, 2017, he shipped a package from that specific U.S. Post Office via U.S. Priority Mail Express which is when he put a fake name on there and labeled the box on a U.S. Postal Service International Shipping Label and Customs Form and indicated that there were toys inside of it.

Well, the very next day, U.S. Fish and Wildlife Inspectors took the package while at JFK International Airport and discovered the rhinoceros iguanas inside of it.

Investigators learned that this idea was not Ksepka’s brainchild after learning that someone paid him $500.00 to falsely label the package and send it to Hong Kong, not once but twice.