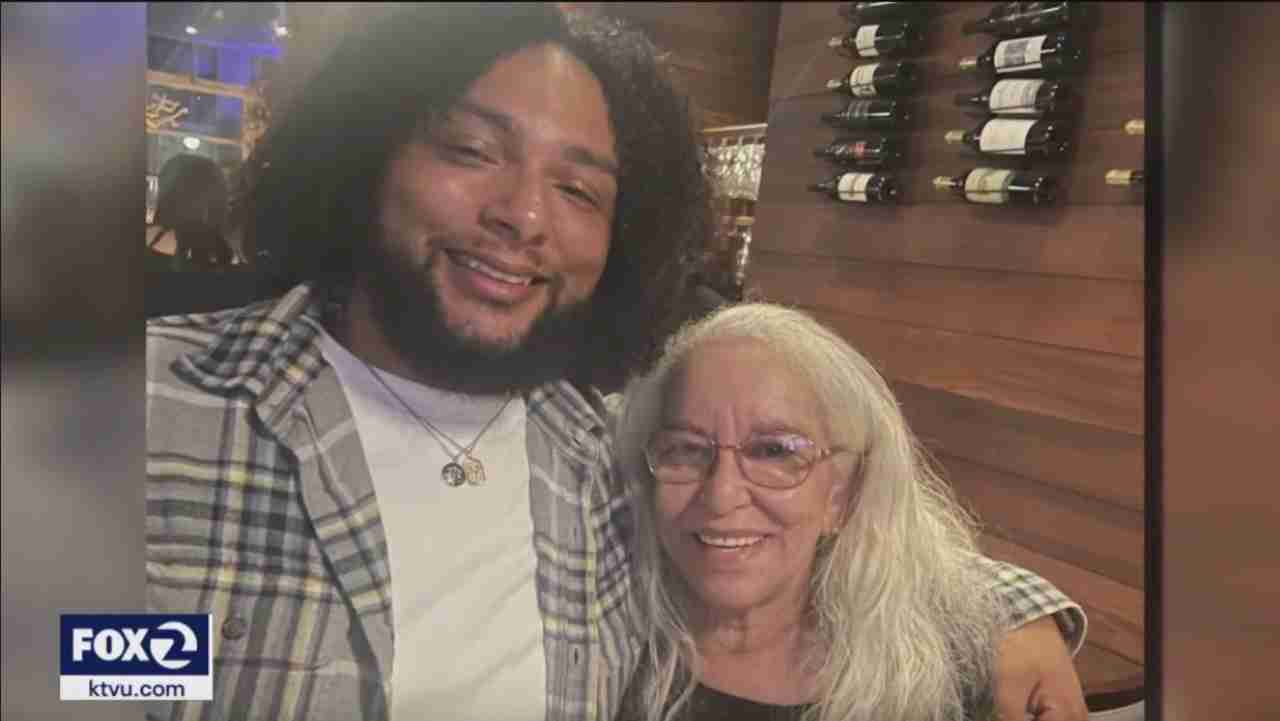 Oakland – The family of a veteran postal worker who was stabbed to death in West Oakland said they were devastated at her killing so close to home.

“Three houses away. She was almost home, but she’s not coming home,” said Miles Spruill.

Spruill, who was 71-years-old, died at the scene.

Oakland police arrested Wilbert Winchester, 28, who has a prior conviction for elder abuse. Alameda County prosecutors have charged him with murder – as well as attempted murder for allegedly stabbing another woman two days before Spruill was killed. A motive for the attacks aren’t known.

It happened at about 12:30 a.m. Wednesday. Spruill had finished her shift sorting mail at the post office and distribution center on 7th Street in West Oakland.

She had been a postal worker for 18 years.

In a statement, the U.S. Postal Service said it is “deeply saddened at the loss of our employee. We lost a member of our postal family. Dilma beamed with energy, joy and brought light to all who had the pleasure to know and work alongside her. Our thoughts and prayers are with her family and her co-workers at this time.”

Spruill was walking home in the middle of the night, which she usually does with no problem. But she was stabbed near 8th and Henry streets, around the corner from her home.