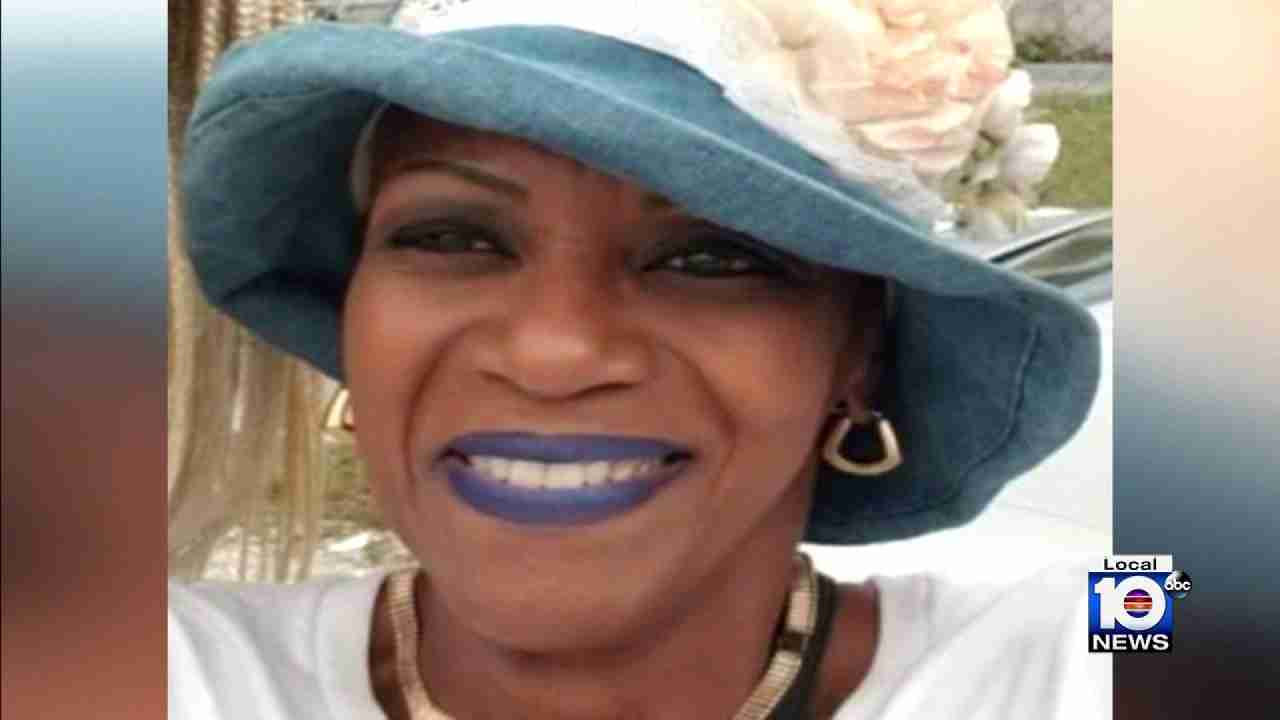 After a series of calls went unanswered, her daughter drove to Brown’s Richmond Heights home on her special day.

“When she didn’t get an answer, she said she called the police and when she call the police, she told them, ‘I don’t know what exactly is going on but my mom’s car is here, my stepdad’s car is here, I just opened the front door with my keys and I see blood,” Preston said.

Brown had been shot to death in an apparent murder-suicide at the hands of her own husband.

“He had killed her, and he killed himself,” said Preston.

A once rocky marriage ended in divorce years ago, but the two were remarried last year.

Loved ones say that signs of trouble persisted, even recently.

“My message to any woman is get out, get out at the beginning and this could’ve all been avoided had she just not went back,” Preston said.

She and others are choosing to remember the retired longtime postal worker as a fun loving, caring person who put family first.