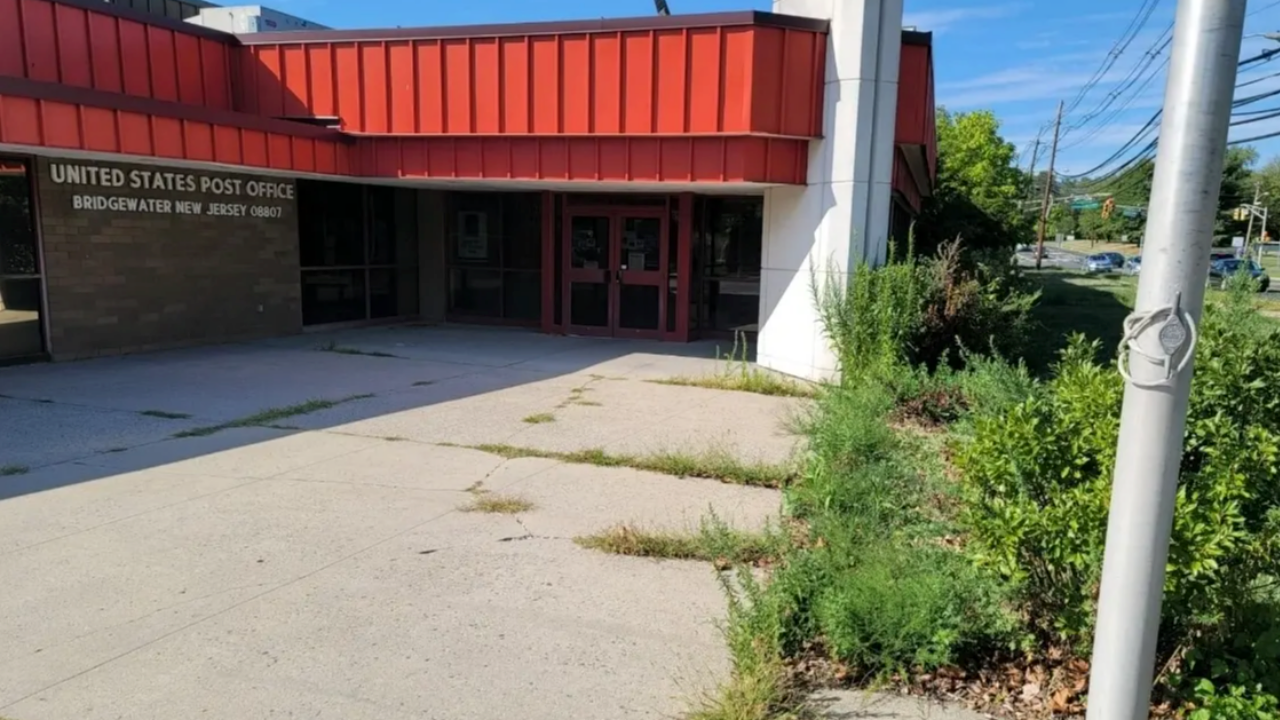 BRIDGEWATER, NJ — The Bridgewater Post Office has been described as an “eyesore” and appearing “abandoned” prompting officials to take action.

“The property over the years has been in poor maintenance and this past summer it was very, very bad,” said Dominick Caruso, who has been a township resident for 52 years. “There were 3-foot weeds growing all over the place, the grass was overgrown, and none of the edges or curb lines were cut.”

Caruso, who owns the North Bridge Plaza property down the road from the Post Office on N Bridge Street, reached out to Councilman Timothy Ring in August after having a friend come visit from out of town.