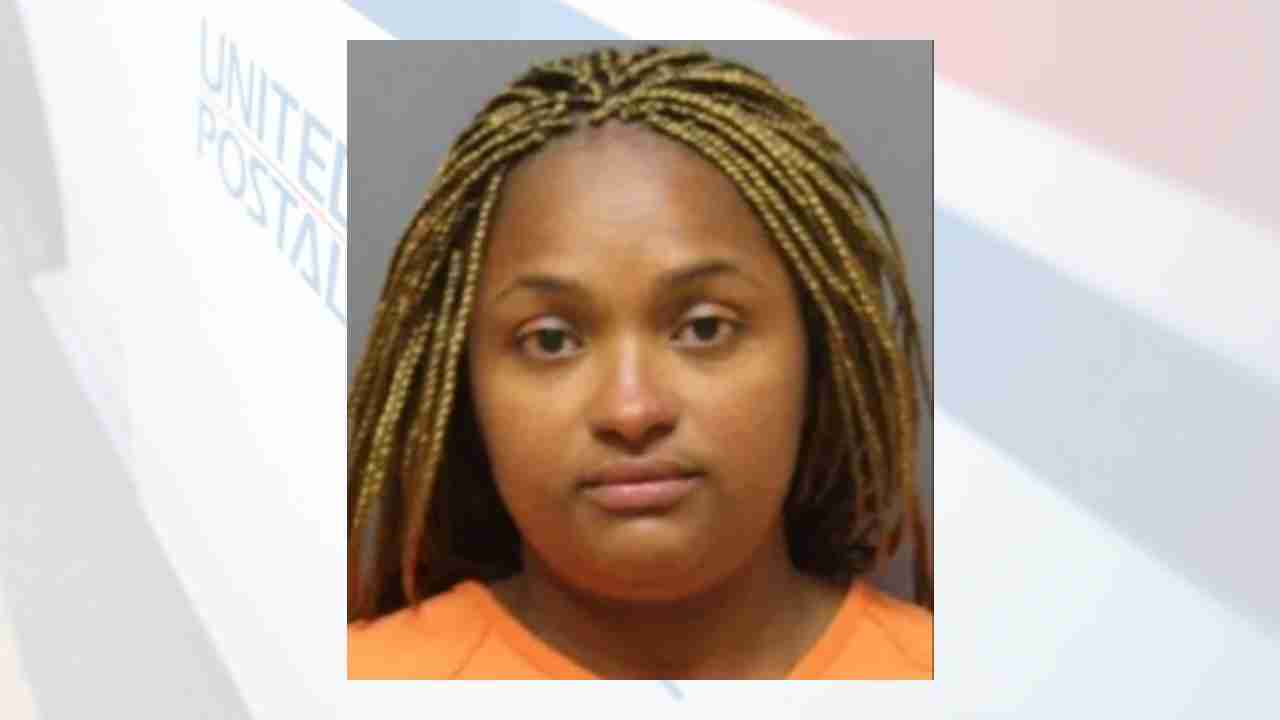 A former U.S. Postal Service mail carrier was convicted of first-degree murder in the shooting of another carrier’s husband — a killing that stemmed from a long-running feud between two female postal workers.

After a three-day trial last week, a jury in Newport News Circuit Court deliberated for less than an hour before finding Tashara Mone Jackson, 31, guilty in the April 2021 slaying of Salahud-Din Ibn “Sal” Shabazz.

Shabazz — lone among the group in not working for the Postal Service — was shot and killed just after 2 a.m. April 7 in the front doorway of his Menchville area home.

Prosecutors said Jackson wasn’t the shooter, but enlisted another Postal Service carrier, Jeremy Todd Pettway, 41, to go with her to the Shabazz household early that morning.