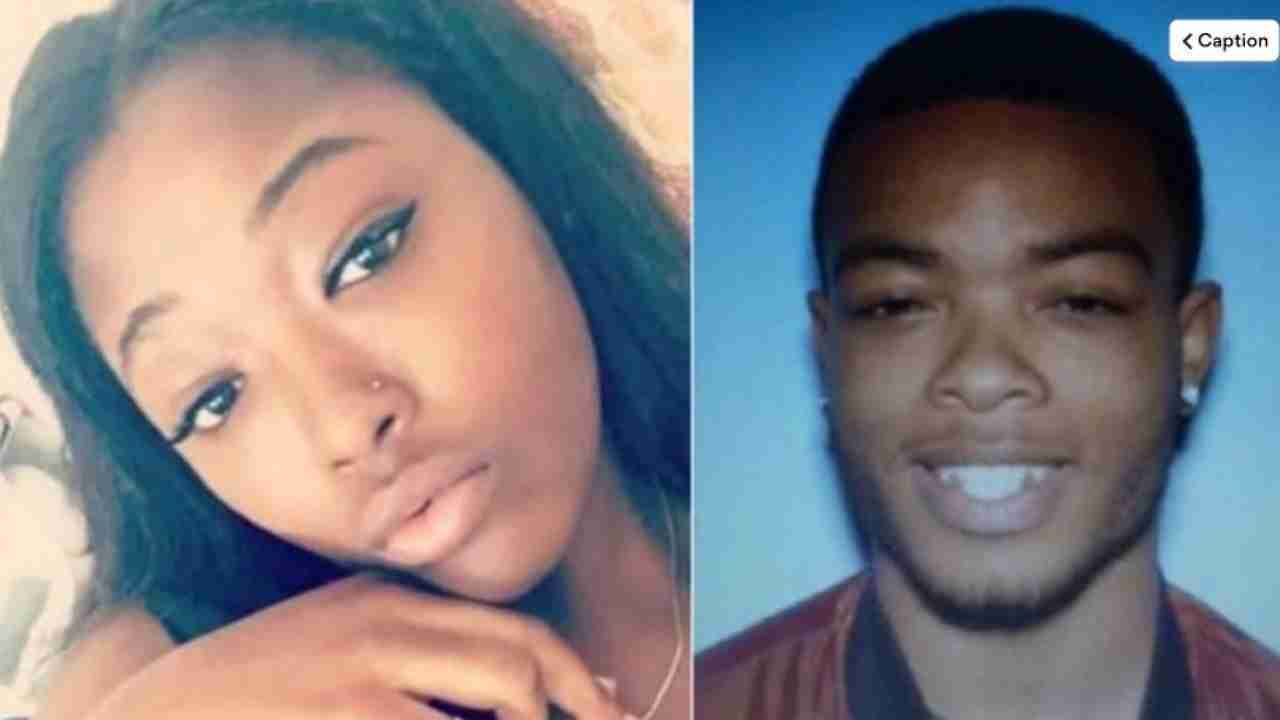 Tyrika Terrell was scared that her ex-boyfriend and the father of her child would hurt her, according to investigators. He had threatened her, saying he would be waiting when she finished working at a DeKalb County post office.

Quantez Tyre had been telling the truth, a jury determined.

On Nov. 27, 2017, Tyre called and texted Terrell, telling her he would be waiting when she finished her shift at the post office on Wesley Chapel Road. Witnesses reported seeing Tyre in the area of Snapfinger Plaza near the post office that day.

Terrell called 911 to report that her boyfriend was waiting for her outside, and she asked for officers to escort her to her car, according to investigators. But officers were given incorrect cross streets and were dispatched to the wrong location.

Terrell also told Tyre she had called the police. As she left the post office, several shots were fired, according to a witness and surveillance video, investigators said. Tyre was seen running away toward Snapfinger Road.

Terrell, who was shot in the head, died from her injuries.