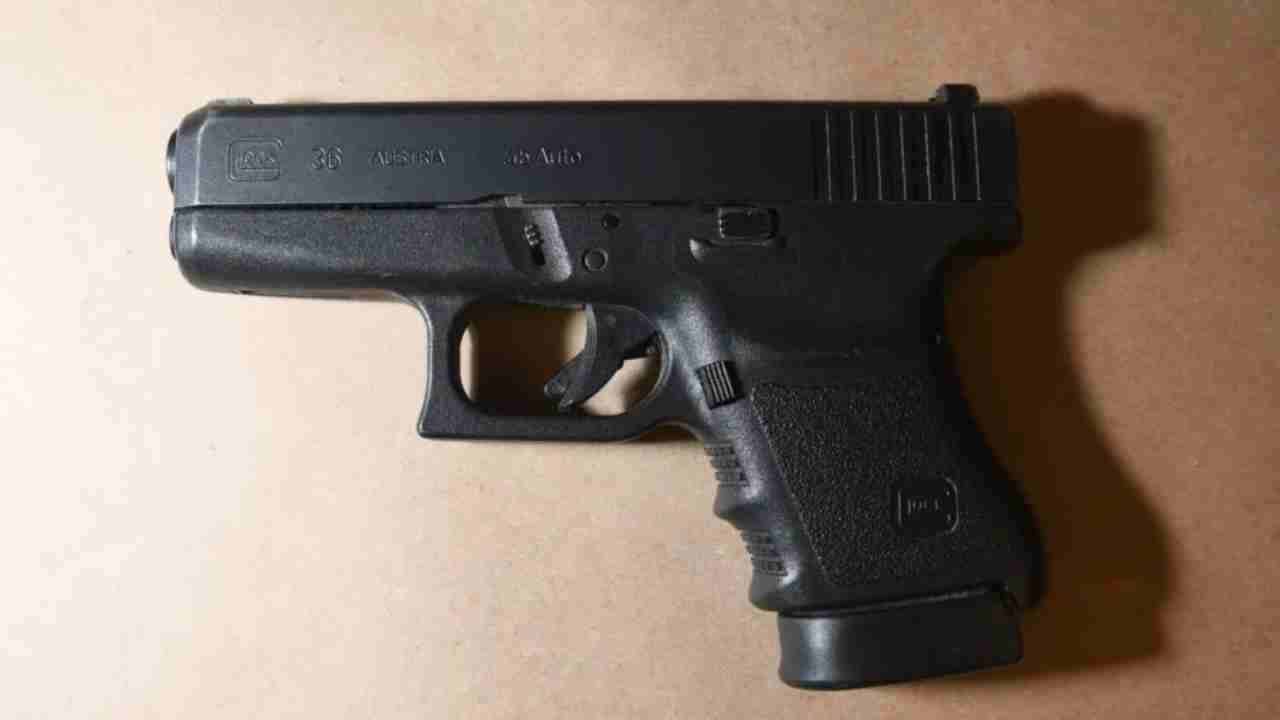 Photo: Evanston Police said this handgun was recovered during a search of the robbery suspect’s residence. Credit: EPD

On Sept. 28, at approximately 2:30 p.m. investigators located and stopped the suspect vehicle in the 900 block of Ridge Avenue. Investigators made contact with the driver, Everett Pullett, who police said matched the description of the robbery offender and had an outstanding warrant for his arrest.