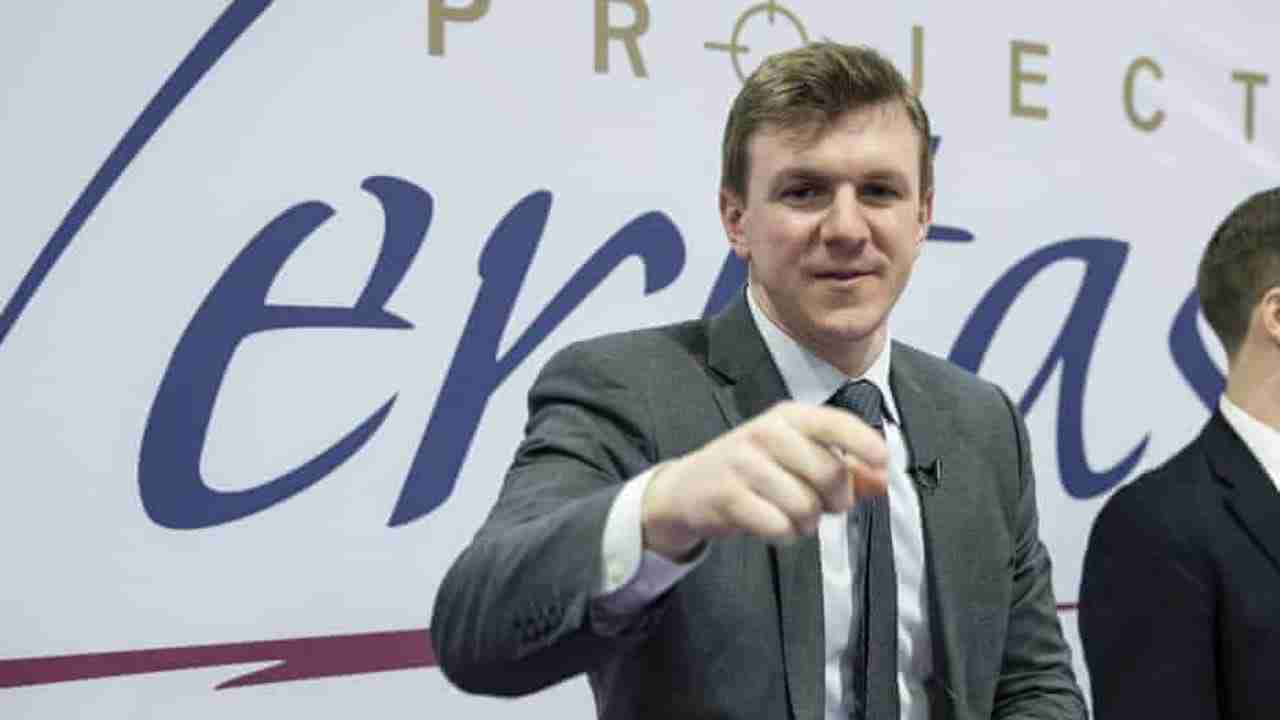 In the days after the November 2020 presidential election, Erie was plunged into the nationwide frenzy over unfounded claims that the mishandling of mail-in ballots helped President-elect Joe Biden steal the White House from President Donald Trump.
The engine for the attention on Erie was a report by Project Veritas, the conservative activist group that describes itself as a nonprofit “journalism enterprise” whose goal is to expose corruption and other misconduct.
Project Veritas published an online story on Nov. 5 claiming that — based on information from a source — the Erie postmaster was part of an anti-Trump plot to tamper with mail-in ballots to throw the election to Biden.
The claims turned out to be unproven. But before the allegation was debunked, the initial Project Veritas story and follow-up stories went viral, with Trump retweeting one of the reports about the Erie-related claims on Nov. 10.