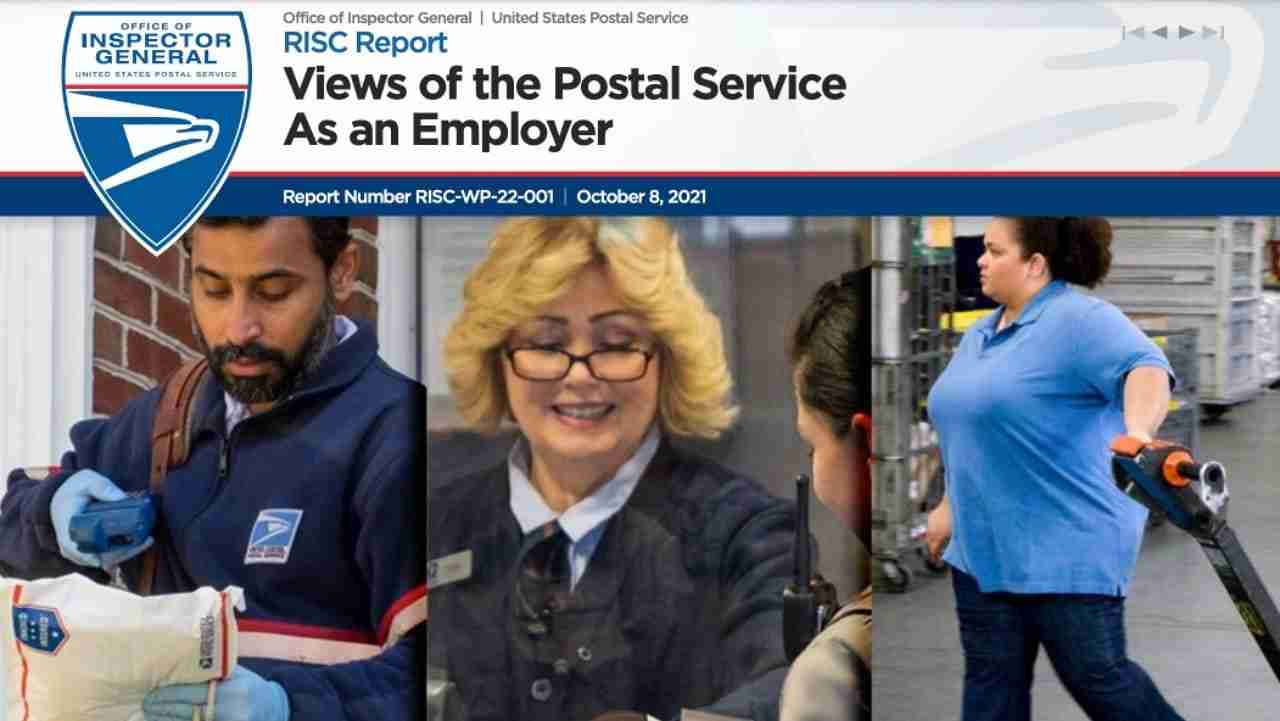 More than 644,000 Postal Service employees complete the vital work of delivering mail and packages to households throughout the country. The OIG was interested in examining the views of career and non-career postal workers — temporary employees who do not receive the same benefits as career employees — regarding the Postal Service as an employer. The OIG analyzed ratings and reviews from current and former postal workers on popular job-related websites, as well as results from official USPS internal surveys and data.

The Postal Service has taken steps to study the employee experience. It has tracked employee turnover, measured engagement via the Postal Pulse survey, and implemented monthly non-career surveys. As the Postal Service continues its endeavors to reduce employee churn, online employee ratings present another opportunity to gather employee views.

The postal service is a lifestyle not a job. There are no work life balance and carriers are overworked and under appreciated. You can’t treat people like slaves and expect them to stay.

When I began back in 1987, employees were treated, for the most part, like a valued team member. You knew when you were going to start each day and more importantly when your day would end. Work was hard but reasonable. Managers for the most part would work with you in all aspects of the job. But in the early 90’s, USPS introduced EXFC and from that point on, service no longer mattered, only numbers did. Now employees are nothing but cattle fodder to be driven under the lash. District managers and POOMs are about as worthless as they come… Read more »