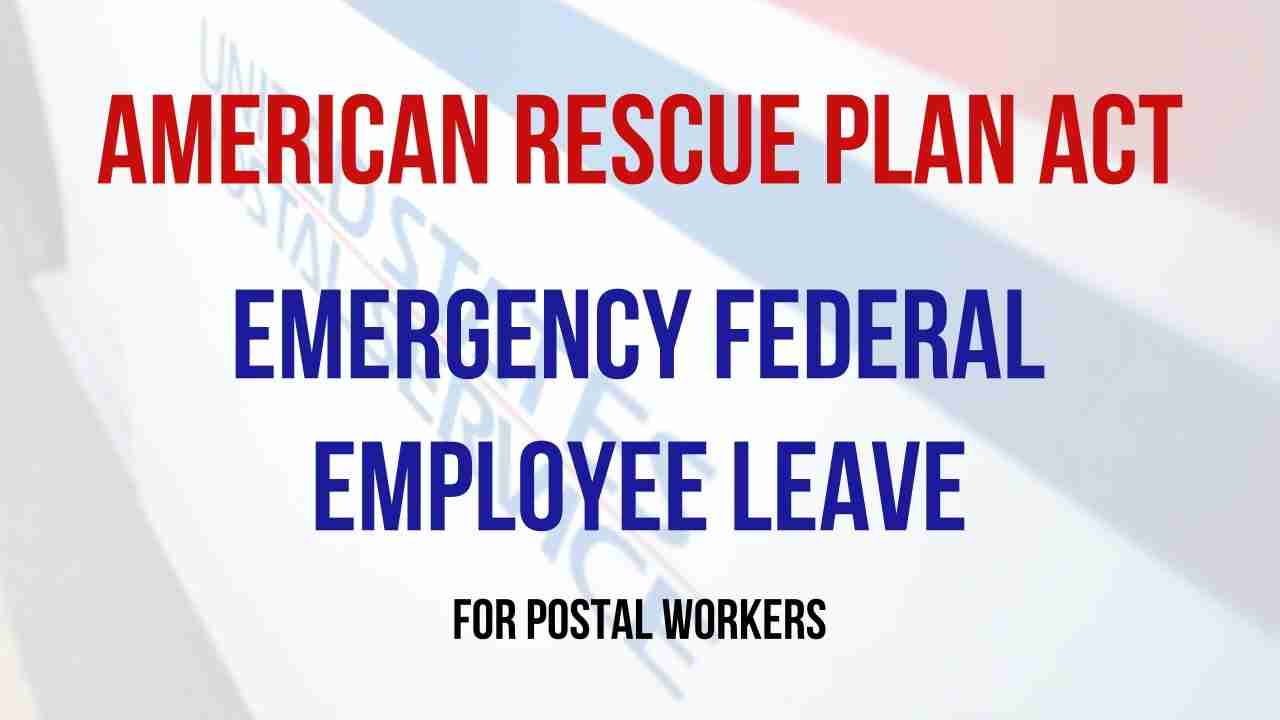 OPM data show that as of last week, just above $206 million had been paid out of the fund, about 36 percent of the $570 million total, based on claims for just under 7.8 million hours. Postal Service employees accounted for most of both, some 6.7 million hours worth $171 million, followed by the Defense Finance and Accounting Service, SSA, VA, IRS and Justice.

The program was little used at several larger departments including Education, Energy, HHS and Treasury—all of which showed claims for fewer than 1,000 hours. There is a lag time between when employees take such leave and when money is distributed from the fund, however.

The fund is authorized only through September 30. Given the recent upsurge in infections, there could be a move to extend it through an upcoming budget measure, although to date there has been no sign of such a move.