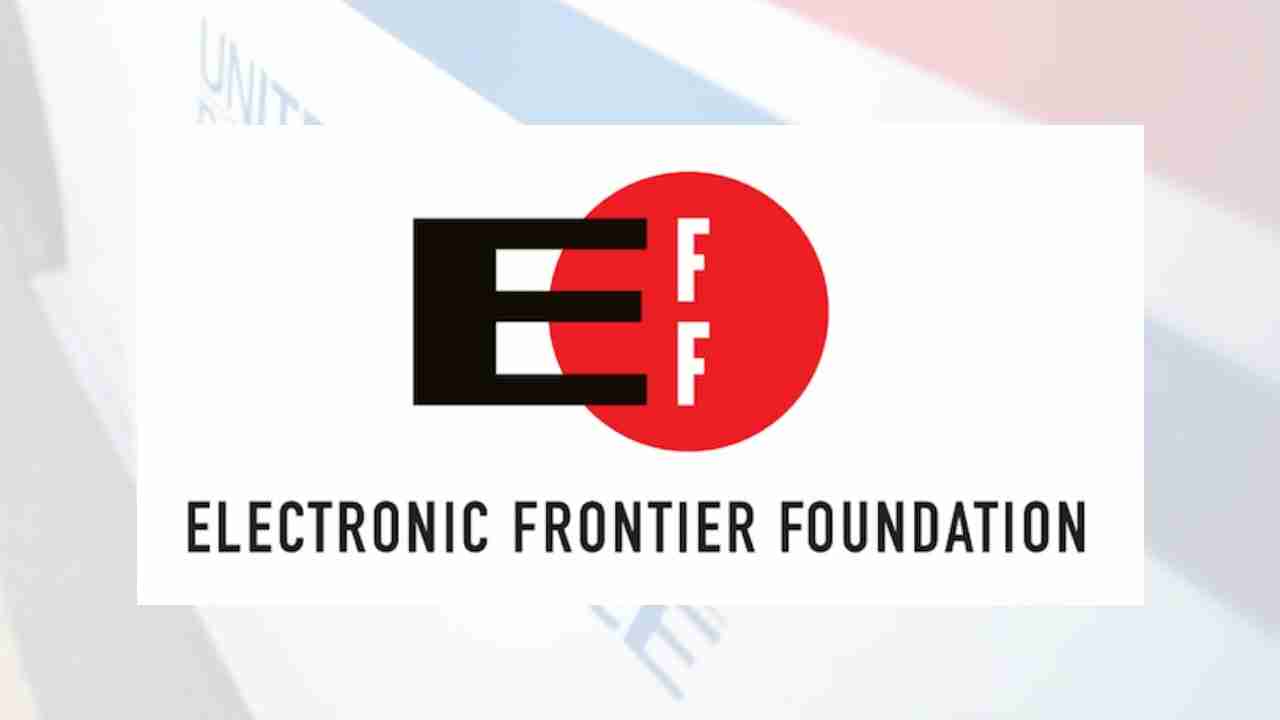 Under an initiative called Internet Covert Operations Program, analysts at the U.S. Postal Inspection Service (USPIS), the Postal Service’s law enforcement arm, sorted through massive amounts of data created by social media users to surveil what they were saying and sharing, according to media reports. Internet users’ posts on Facebook, Twitter, Parler, and Telegraph were likely swept up in the surveillance program.

USPIS has not disclosed details about the program or any records responding to EFF’s FOIA request asking for information about the creation and operation of the surveillance initiative. In addition to those records, EFF is also seeking records on the program’s policies and analysis of the information collected, and communications with other federal agencies, including the Department of Homeland Security (DHS), about the use of social media content gathered under the program.