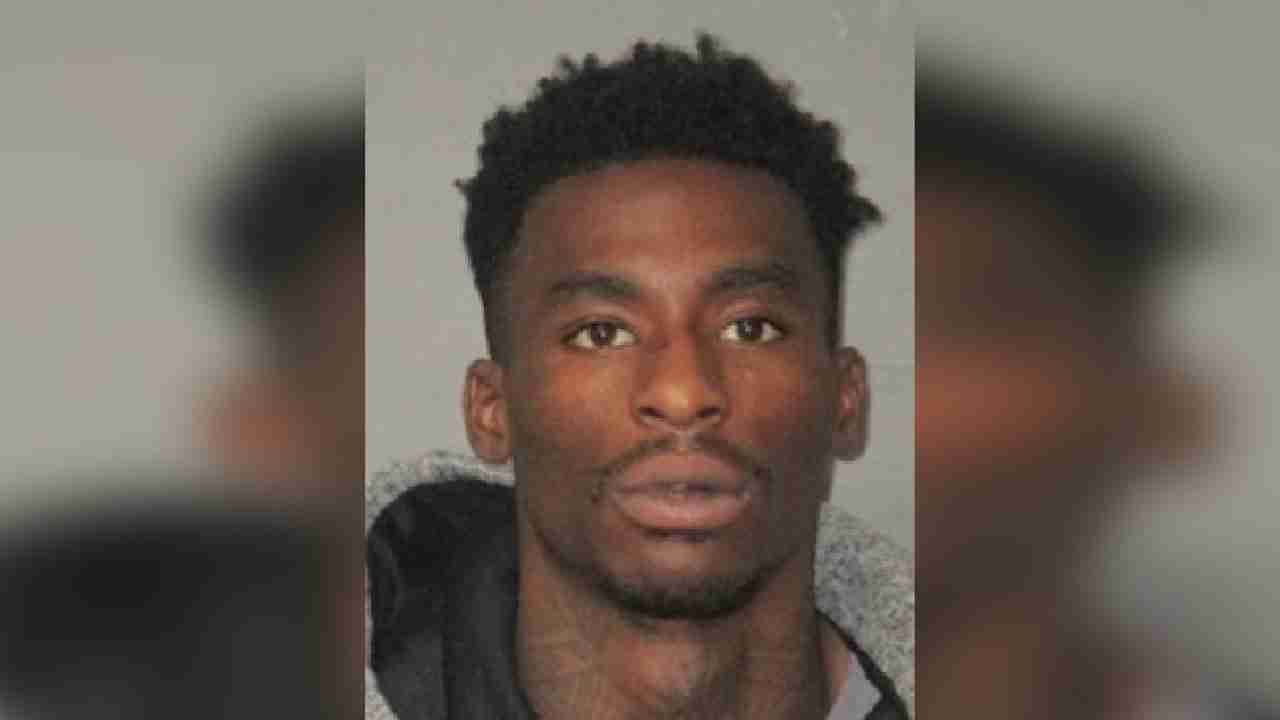 BATON ROUGE, La. (WAFB) – The East Baton Rouge Sheriff’s Office has made an arrest in a stabbing of a United States postal worker.

According to the probable cause report, on Friday, Dec. 31 EBRSO homicide detectives were called out to Mt. Pleasant Road in Zachary, about a report of a postal worker who was attacked and stabbed several times while delivering mail to an apartment complex.

The victim was transported to a local hospital where she is being treated for injuries and is expected to survive.

According to the victim, she was delivering mail when the suspect dragged her out of the postal unit and assaulted her with a knife.

The victim was able to fight off the suspect and escape to get help, authorities say.

EBRSO detectives reviewed video surveillance of the attack and saw the suspect show up in front of the apartment complex moments before the attack.