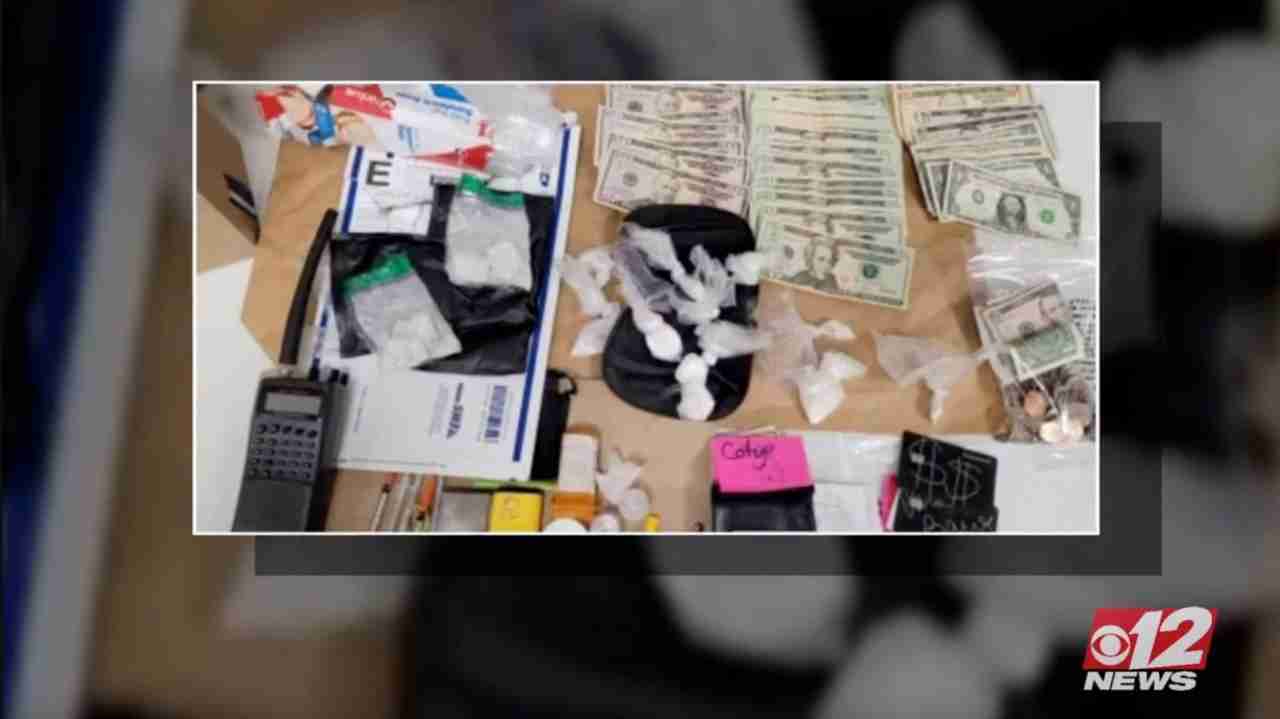 SEBASTIAN, Fla. (CBS12) — A suspected drug dealer in Indian River County was arrested after being caught using the U.S. mail to move narcotics from city to city.

The Sebastian Police Department’s Special Investigations Unit helped the Department of Homeland Security take the unnamed man down. Authorities said the dealer was using the U.S. Postal Service to deliver drugs to different cities across the state.

Officers said they investigated and found the drug dealer was picking up an unknown amount of illegal drugs at a post office off Main Street. Investigators planned to catch him at a traffic stop, but he didn’t cooperate. Instead, they said a short chase occurred and officers used the PIT maneuver to stop the vehicle and apprehend the man.