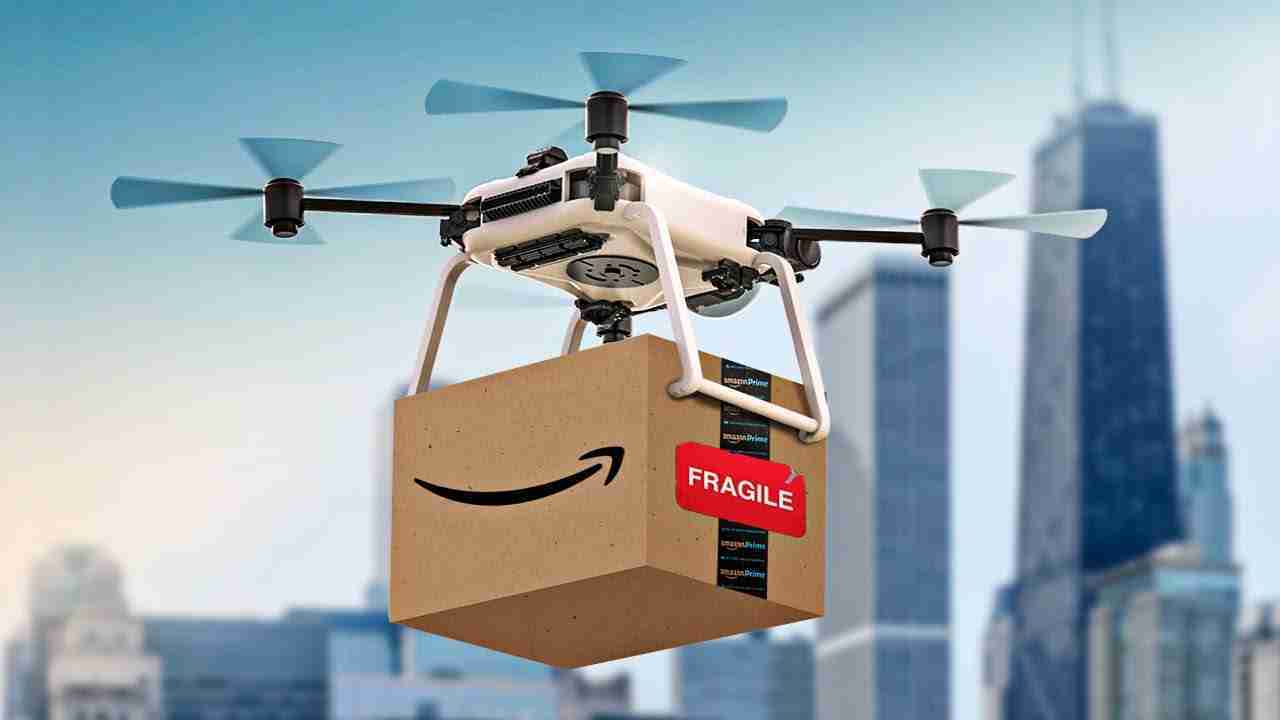 Once seen as a small possibility, drone delivery for online orders has become a reality for Walmart and some of its competitors. Drone deliveries are increasing with ongoing investments among big retailers following more leeway from the Federal Aviation Administration (FAA).

Walmart has tested drone deliveries with various partners for the past two years but more recently ramped up investments in the final-mile delivery method following the guidelines released by the FAA in January 2021.

Walmart announced in May 2022 that it was expanding its investment with DroneUp to 34 sites by the end of the year. The drone towers have become fixtures at local Walmart stores in Pea Ridge, Store 100 in Bentonville, and the Walmart Neighborhood Market store in Farmington.