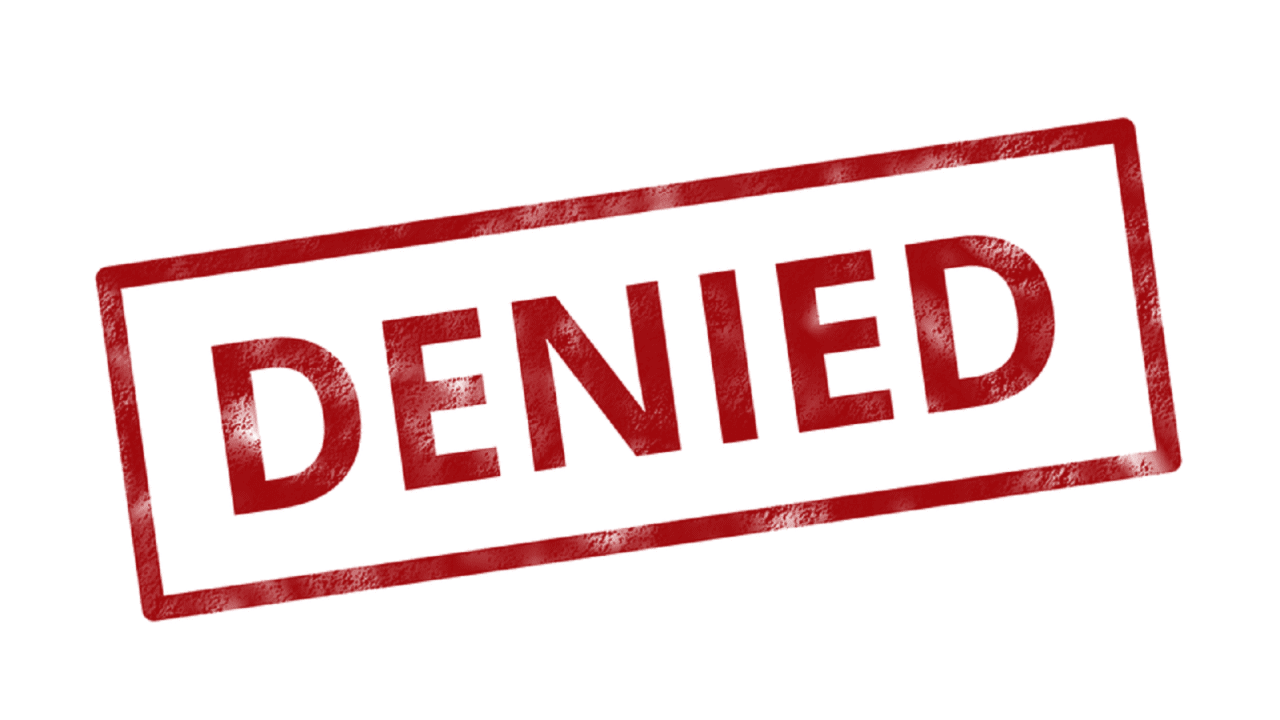 A man who was injured on the job and later found to be able to perform part-time sedentary work, yet did not pursue such work, is not eligible for permanent total disability, the Ohio Supreme Court ruled Wednesday.

The man, who worked several jobs including as a mail carrier and custodian for the U.S. Postal Service after suffering a work-related car accident in 1992 that resulted in both physical and psychological injuries, applied for permanent total disability in 2014 and was denied, according to documents in 2020-Ohio-4269.

On appeal, the Ohio Industrial Commission denied his request for benefits, finding that he had “voluntarily abandoned the workforce” after being deemed capable of part-time sedentary work, which he never sought, according to documents.

The state’s 10th District Court of Appeals later found that the commission’s decision was supported by evidence in the record, despite the man’s argument that he had sought vocational rehabilitation, which he only pursued for three weeks, according to documents.