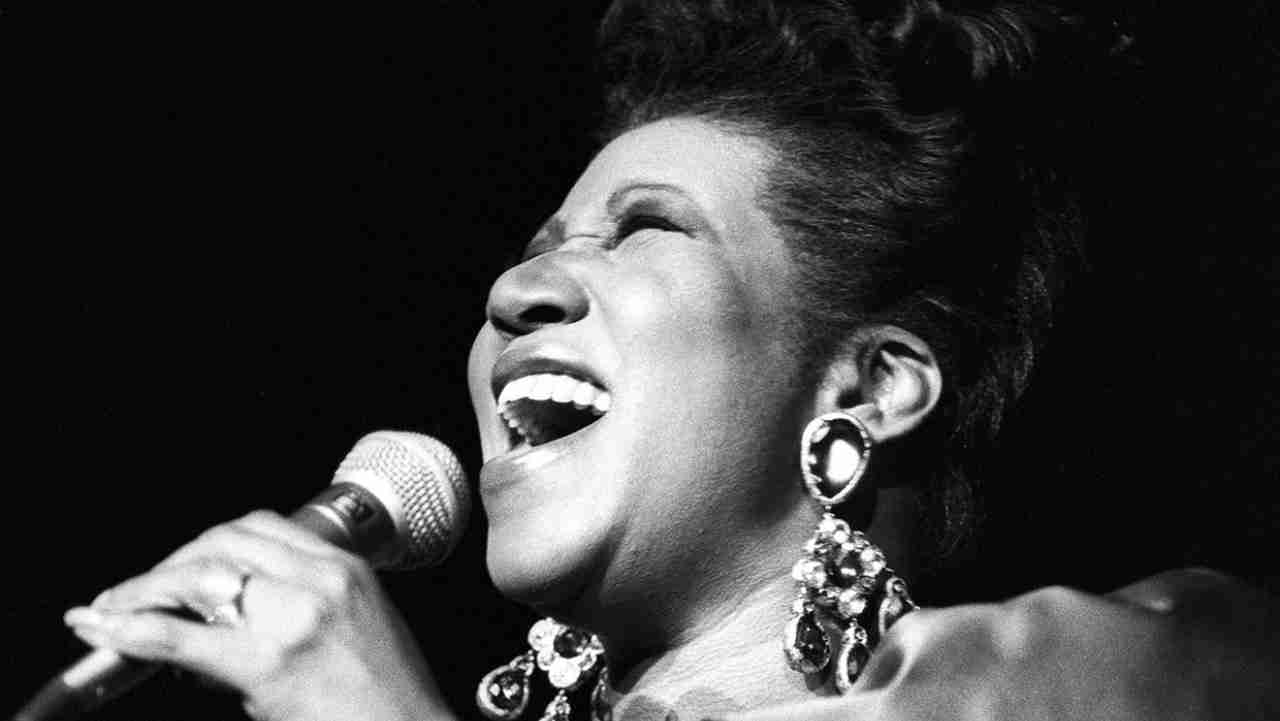 DETROIT – The “Queen of Soul” will forever be remembered at a Detroit post office.

A bill sponsored by Congresswoman Brenda Lawrence of Michigan and signed into law Jan. 5 by the president names a post office for Aretha Franklin, who died Aug. 16, 2018.

“No matter where life took her, Aretha never forgot about her hometown of Detroit,” Rep. Lawrence, a Detroit-area Democrat, said last week. “Renaming this facility after her is a small gesture of gratitude for her countless contribu- tions to Detroit and the United States.”

The post office, known as Fox Creek Station, is about 5 miles east of downtown Detroit on East Jefferson Avenue. It now will be called the Aretha Franklin Post Office Building. It’s not far from a concert amphitheater on the Detroit River that’s also named for Ms. Franklin.

“I hope that we can continue to honor Aretha’s legacy and strive to live by the passion, heart and soul that filled her life every single day,” Rep. Lawrence continued. “Today, her message rings truer than ever: ‘All I’m askin’ is for a little respect.’ ”

how about any veterans hat worked there? any home town military who died in battle? i feel that would be more deserving. what did this broad do for the post office?